Spent the afternoon on the Paw Paw river yesterday following over an inch of rain the day before. The upstream part was harder than usual but at least there were new ways around some of the logjams with the high water. 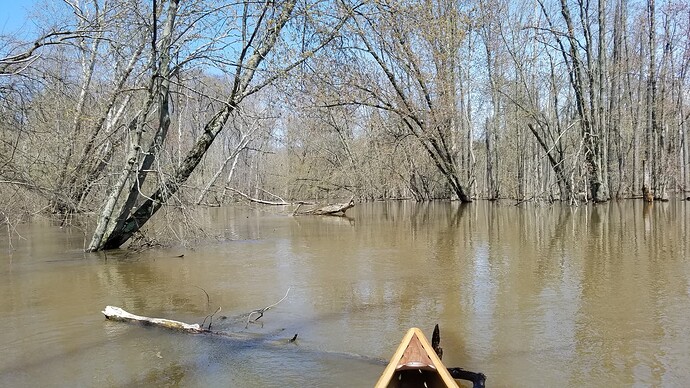 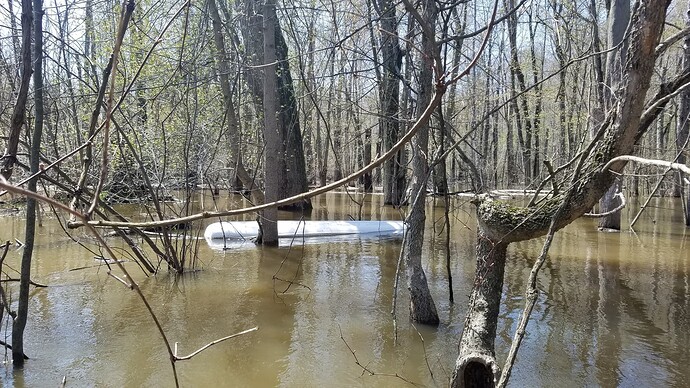 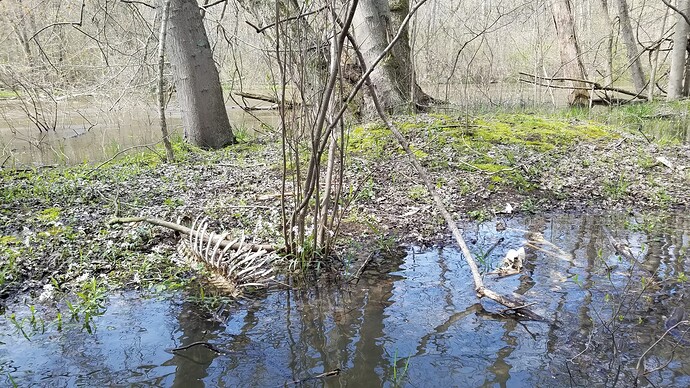 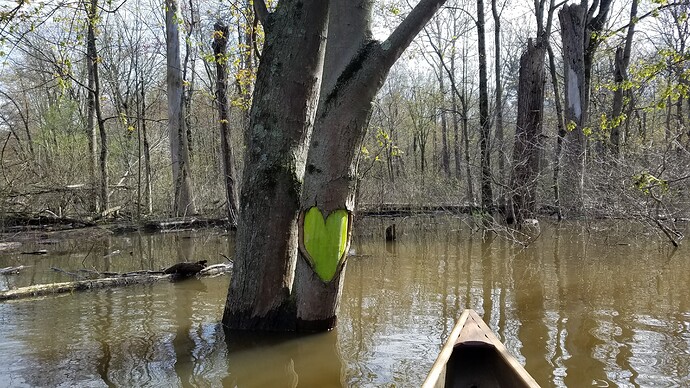 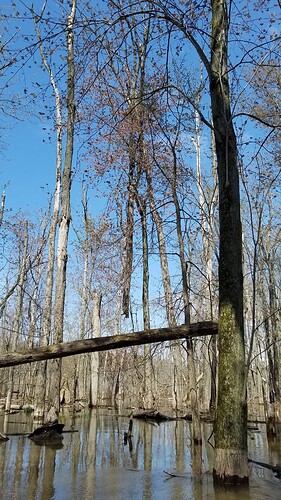 20220504_1507262268×4032 2 MB
But the thing I had a hard time finding a few times was the river. With both river banks flooded, there were side channels and current everywhere plus the river does 180 degree turns in many places so several times coming back downstream I just lost the river and had to just stop (as in pic below) and go hunt for it. 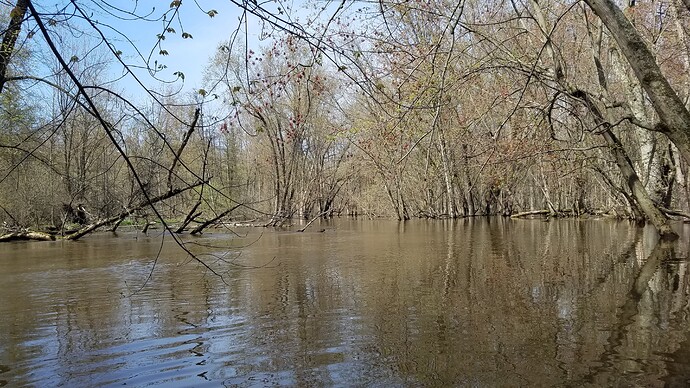 I have spent a fair amount of time paddling the marshes of coastal SC. There are many small creeks off the major rivers where a lot of flotsam is pushed by the tide. Dead critters are not unusual and I always hope I’ll never find a human body.
Haven’t yet.

and I always hope I’ll never find a human body

me too, but you can’t always get what you want…

I came across one a couple of years ago on my daily paddle (St Johns river - near downtown Jacksonville).
Pre-dawn, paddling near shore - I noticed something on shore - at first it looked like a dead animal, getting close I noticed it was a body, clearly deceased (I didn’t want to get out to investigate further).
There is a coast guard station across the river from where I was - I paddled over and informed them.

Saw this one a couple of weeks ago on the Huron in SE MI. It started an earworm from a line in Madman Across the Water. 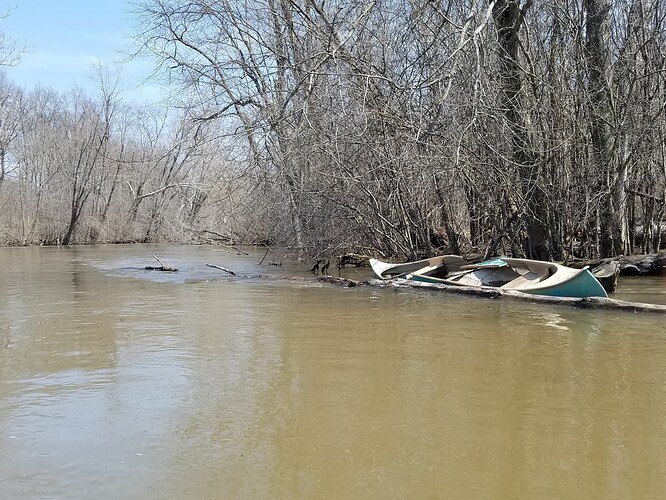 Been out there a while. I saw it there Friday after Thanksgiving probably upstream a bit. 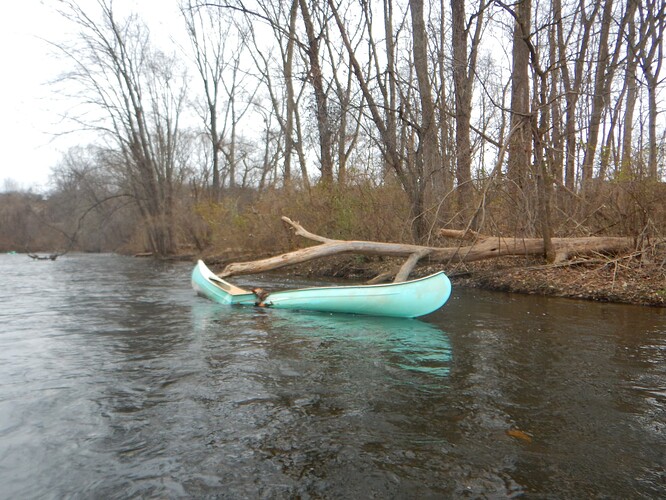 Checking time stamps, maybe 15 minutes below the railroad bridge. A bit of a guess on that as we were playing at the bridge. 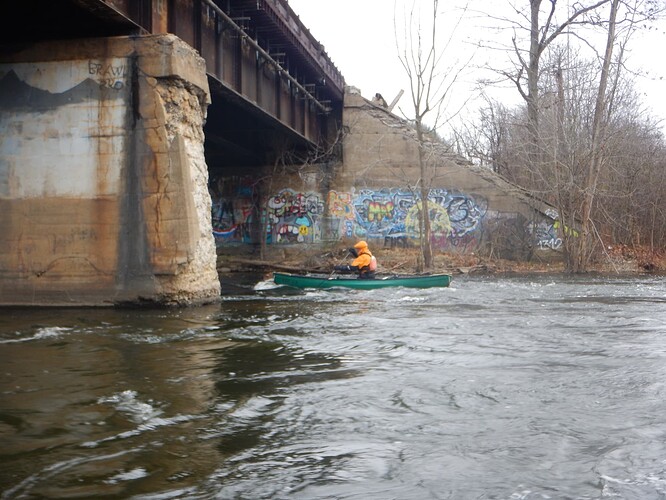 GPS eats the battery on my camera so I usually have it turned off. From your coordinats it doesn’t look like it’s moved too far.