I just completed the 2020 Census! There was no place to report paddle craft.

Did you include your furry family members?

Only thing there’s lots of is fresh fruit, which speaks volumes.

Census started Friday. Most will complete online. Enumerator will be sent out to those who don’t response by early summer.

You can get to the survey from here:

Get counted so your state and locality get their fair share of federal allocations.

They specifically only wanted humans that lived in my domicile, be it apartment, house , mobile home, or cardboard shack.
My wife went to the grocery this am and it was normal. Noone fighting over TP.
The Census takers are obviously not woke enough. You only have two choices for sex.

Only thing there’s lots of is fresh fruit, which speaks volumes

And soap. The one thing that you actually need if there is a bug going around is soap, and there is no shortage of that. People are stupid.

I have seen more than one “expert” report on various media that ultraviolet light kills viruses. I just checked and there are ultraviolet flashlights readily available and they are cheap. I don’t want to start a run on them, but what the heck. An alternative is to spend lots of time out in the sunlight and open your mouth and let some sunshine in.

If you said you were white, you were supposed to put down what kind of white… German, Irish, French, etc. Wonder what that’s all about.

I prefer the term Euro-American… but I paddle with a GP.

(I think “bone white” would have been accurate.)

Am still flabbergasted that absolutely not a word has been said about the online census in any of our local media. I wouldn’t have known about it but not for sing’s post. Thanks, @sing!

I’ve gotten 2 mailed notices about it.

Make sure you get the right kind of UV light if you go that route. If I remember righ,t it’s UV-C that has a germicidal effect. Note it also damages skin and eyes.

I would have checked a box marked ‘honkey’.

“Honkey”!
I haven’t heard that in a long time…

I think it is from the 60s. Wasn’t a very good insult or it would have lasted longer.

I used to be a cracker
till they took Ginny mule away,
then was out-honkeyed by a donkey
who wouldn’t plow but furrow bray,

Uncle Ringo had marched with gringos
over Ethan’s mountain to Mexico,
now in my rocker this alta kocher
can’t figure why grandson calls me bro.

And I’m like a fetid piece of white
that has gone a little wry,
often a pale and mottled pasty
splotched by a case of sun’s red dye,

with my German, Scottish, Irish
up by sting of Anglo-Saxon,
married into papal mob of Warsaw
I ski a Chippewa on shoulder sans traction.

Different approach here in the boonies. When I went out to get the mail, found a white plastic bag attached to my doorknob. It contained the paper census form.

“I ski a Chippewa on shoulder sans traction?” 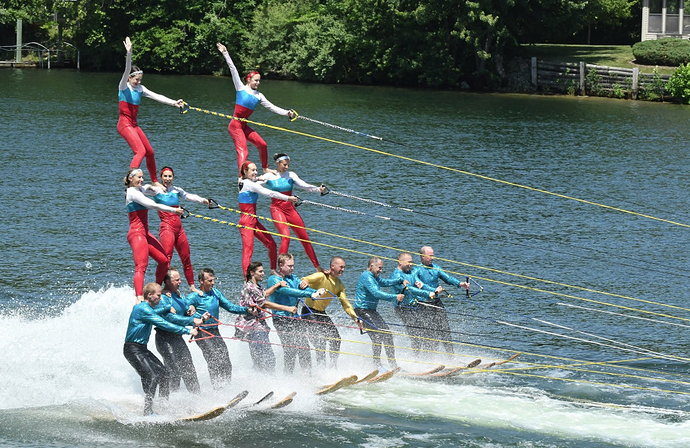 Am still flabbergasted that absolutely not a word has been said about the online census in any of our local media. I wouldn’t have known about it but not for sing’s post. Thanks, @sing!

It is at the end of every TV commercial. Look close it is quick.