How tight do I want my bungees?

I’m re-rigging my new/used Avocet RM. I’ve read that the perimeter lines should be loose enough to get your hand under but tight enough not to allow too much slack. OK, but what about the bungees? Maybe a dumb question, but how do I know the proper tautness to go for? Thanks!

Slight stretch in them so they are not flopping around.

But not pulled at all?

Also, after I tie the knot should I put glue or something on the end to keep it from fraying? Or unnecessary?

Yes, thank you, I have 1/4" polyester braided cord for the perimeter line.

OK, I’ll try the lighter singe on the bungees, thanks.

You can also use heat shrink tubing of the appropriate diameter to protect the ends of your bungees.

Stretch enough so you feel some tension probably 5%. If you have a soldering gun you can buy a tip to cuts lines, ropes, or bungees. Thick knife and heat it up.

If you are worried about the bungees being too tight and difficult to grab, you can tie some knots around them using any extra bungee or rope that you cut off. It gives you something to get ahold of on the bungees, especially if you are wearing gloves.

Cheap adjustable flame refillable. I did shrink tubing on one kayak. Leave it long then heat and squeeze end flat then trim it. 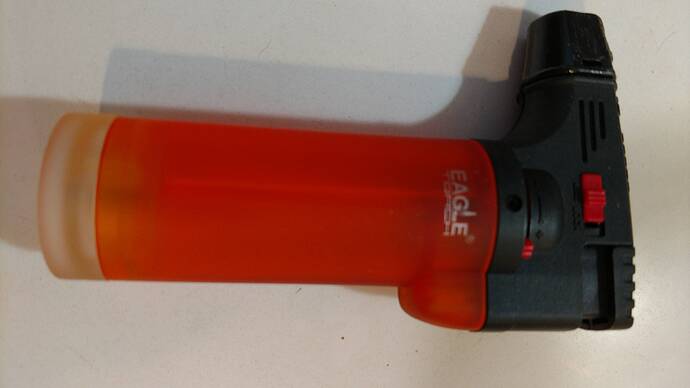 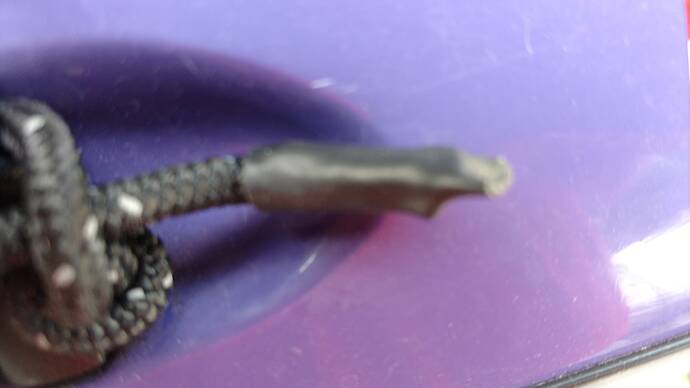 My rear bungees have to hold a pump securely and the front ones the spare paddle halves and a chart. What do you want yoyrs to hold?
If they are initially set too loose pull them tighter and do a new knot.

Tight enough to hold your gear on. They get loose with time.

Thanks for all the info. For now I want to hold my spare paddle and my water bottle. The way it’s going probably soon enough I’ll find other things to hold.

I was thinking about saying my iPhone or a coupla six packs though, just to get everyone going.

@Doggy Paddler said:
Yes, thank you, I have 1/4" polyester braided cord for the perimeter line.

Sorry, I misread you.

@Overstreet said:
Tight enough to hold your gear on. They get loose with time.

Just don’t cut off your circulation.