It was cold water safety week

This was cold water safety week for the National Weather Service Boston office this week - almost missed it.

Thanks for sharing. I’m always astonished when people don’t realize how cold the water remains even when air temps hit 70 a couple of times in April. My local water is 52 degrees and when I mention that to people, the response is “Yeah, so what? That’s good right?”

Great information and always a good reminder. I saved the links as part of what I’m trying to do here locally in informing people. It has been cool and rainy here and that’s keeping folks off the cold water for now. That will change quickly in the next couple weeks.

And we Floridians forget that our water is 71 degrees and yours is still 50. So trips up north often get too light of gear.

You don’t have to go very far north. Hartwell water is still in the 50s.

Heartbreaking - boating accident in CT on Friday - family in a canoe. 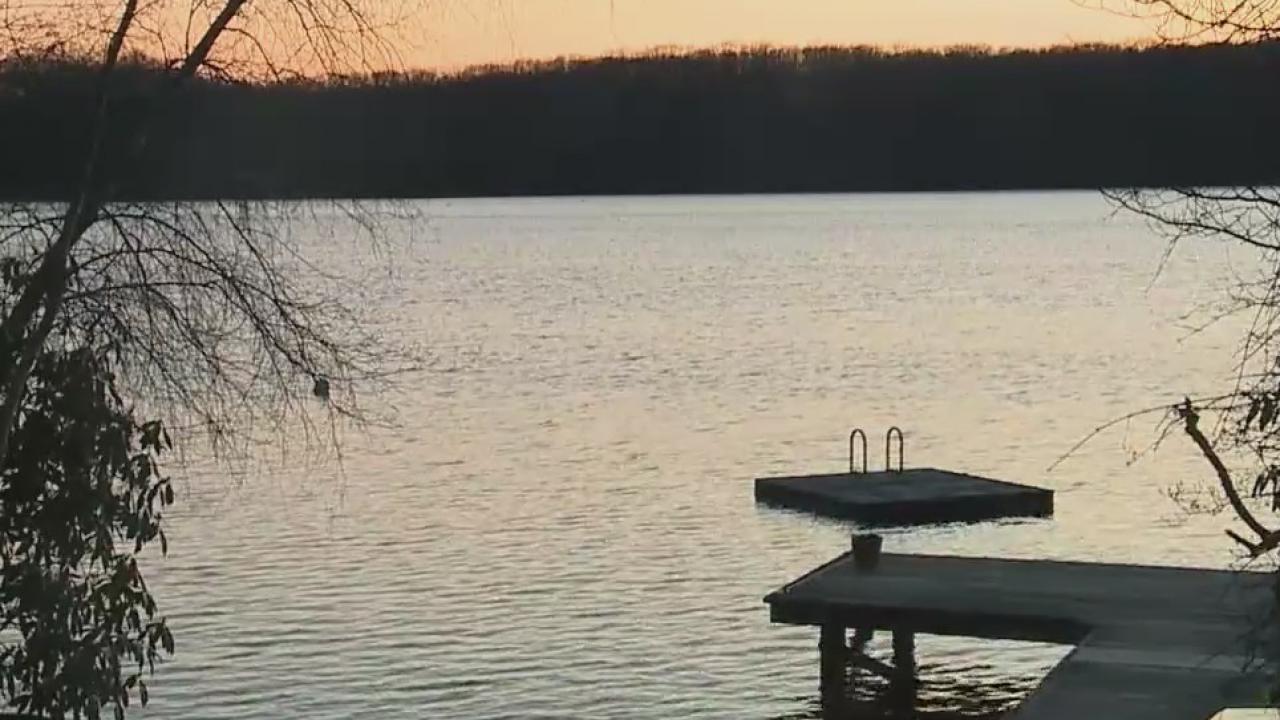 NORTH STONINGTON, Conn. (WTNH) — A child has died after a boating accident at Wyassup Lake in North Stonington, according to officials with the Connecticut Department of Energy and Environmen…

Hartwell water is still in the 50s.

Thinking ahead, what’s it like the end of September?

Soup, if July and August are normal.

a cold gaspacho… or a hot chili ??? Temperature?

Lukewarm. Early September can be brutally hot. I have paddled in light clothes in December. Late September into early November can be a great time to be outside.
The only forecast I trust is my weather patio when I stick my head out the door.

If you go to Lake Monster’s Lake Hartwell page and scroll, about halfway down the page, there is a chart that shows the last 4 years of water temperatures. For the end of September each year it is in the mid 70s.

Two teens were just lost in MT when their kayak capsized. 39 degree water.

I had a paddle on the Contoocook River planned for today (quickwater/flatwater) of about 10 miles. I’m itching to get on the water but mid-April can be dicey in New Hampshire. Water levels are above normal but not flood. Air temps in the 30’s with 20 mph winds. Judged it to be borderline and went hiking instead as the other member of the party lacked some key gear for the conditions. The river isn’t going anywhere.

And 2 men on Lake Seymour in Morgan, VT.

The victims began swimming back to shore after their canoe overturned, but a witness told state police that they went under the water and did not resurface.

Don’t know if it’s happening this year because of COVID, but NH AMC White Water School weekend for Contoocook, upstream of Henniker, should be about now . The first time I attended, we were getting rain/sleet. Lots of folks went over, but all had immersion gear, be it wetsuits or drysuits. Coaches and safety assistants were quick to pull swimmers and corral boats to shore. I went twice as a student and three times as a coach. I thought my first experience was the best because of the crappy weather. (Same type of weather happened coincidentally when i took a weeklong backpacking training with AMC.) Better to experience worse conditions, with a full complement of safety personnel and coaches around, then to do it alone.

As you noted the two drownings, what you don’t know can kill you, especially when there are no back up around to warn and/or help.

One dead & one in serious condition from Lake Huron in Ontario. From the pictures, I would not have been on the lake in a canoe that day even in a dry suit. 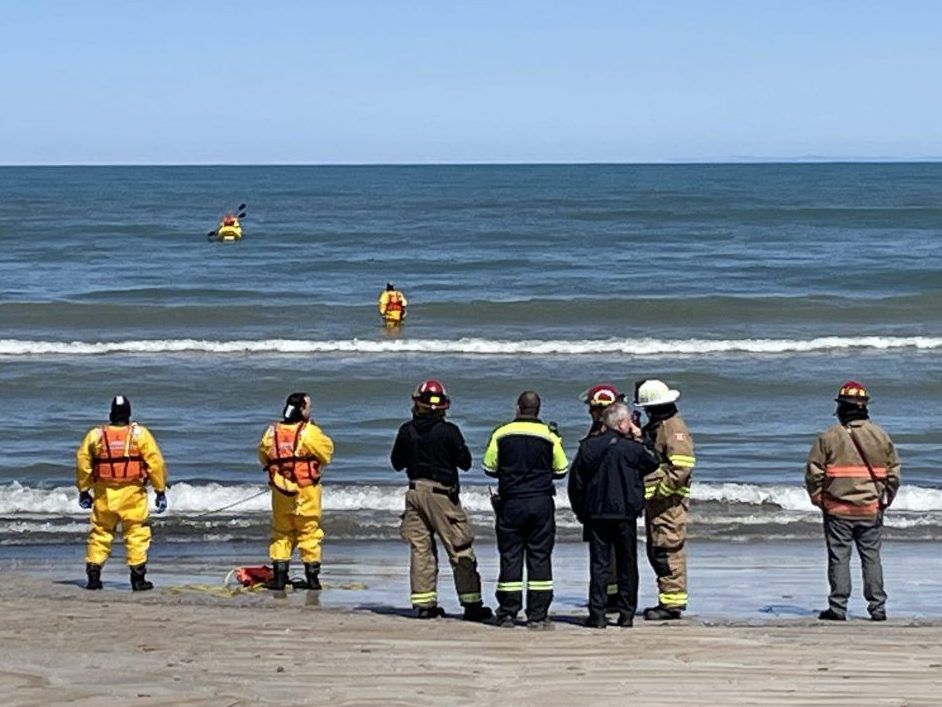 IPPERWASH BEACH — Two men were pulled from the frigid waters of Lake Huron here shortly before noon Wednesday after their canoe capsized.

Which stretch of the Contoocook river? I’m in east Concord and have been thinking of heading over that way at some point.

I’ll be up your way again this weekend - on the list of potential trips is the Contoocook - Hillsborough to Henniker and the lower Winnipesaukee in Franklin - wish me luck!

I did the flatwater section of the Contoocook from Peterborough to Bennington once - we were poling, but it was a nice flatwater run.

The first time I attended, we were getting rain/sleet. Lots of folks went over, but all had immersion gear, be it wetsuits or drysuits.
sing

Hey Sing what year did you attend the NHAMC WW School. I was there in 2005 and there was freezing rain and sleet the first day - maybe we were there together. I was in a wetsuit, and it was COLD. I vaguely remember swimming a couple times the first day. 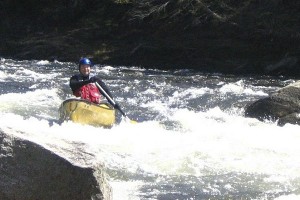 I was up in the rocks to the right - not the best line, but I made it.