I recently spoke with someone who had fond memories of paddling Daggers (Sitka and Meridian), which are no longer in production. I’ve never paddled one, though he said they “weren’t bad boats at all”

In the guitar world, many enthusiasts can make the argument that the old Fender amps or Martin guitars actually were/are better than their contemporaries.

So my question is: are there any out of production kayak models you really enjoyed “back in the day” that you would consider to be as good as today’s boats, and why? You don’t have to go back far in time; just any boat that is no longer in production, that you wished still was.

Most any of the Mariners made by the Broze Brothers. They handled well, needing neither rudder nor skeg, had sliding seat.

I’m still paddling a Kevlar Necky Arluk 1.9 that I bought new in 1999. It was manufactured in British Columbia prior to Johnson Outdoors buying Necky in 1998 and moving it to Washington State. The Arluk 1.9 model was discontinued around 2003. Johnson Outdoors then moved Necky production to Maine in 2009 and shut down Necky production altogether in 2017 after previously discontinuing most of their sea kayaks in favor of play boats.

They primarily offer rec boats and fishing boats, usually SOTs, all plastic. They have only three sea kayaks, again all in plastic. The longest of which is 14.5’ long and 56 lbs.

My kayak still does everything I want it to do, and although slightly faded, is still in great shape after many thousands of miles on the water. It will undoubtedly outlive me. No plans to buy another sea kayak. 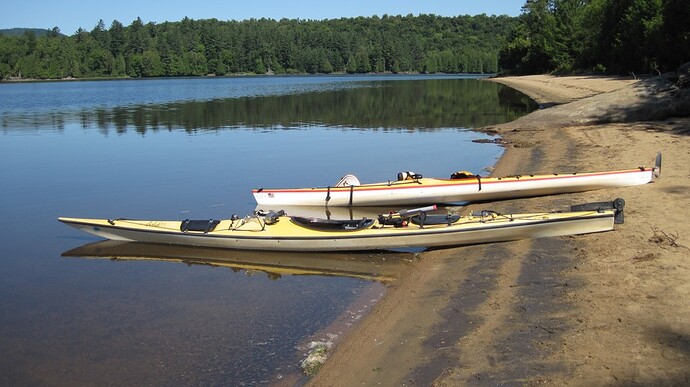 Rich Lake in the Adirondacks. Wife’s QCC 600 behind mine. Another company out of production. Warranty taken over by Current Designs.

My all time favorite was my Caribou S by Current Designs. It still has a cult following…
Reviews: Caribou Reviews - Current Designs Kayaks | Buyers'… | Paddling.com 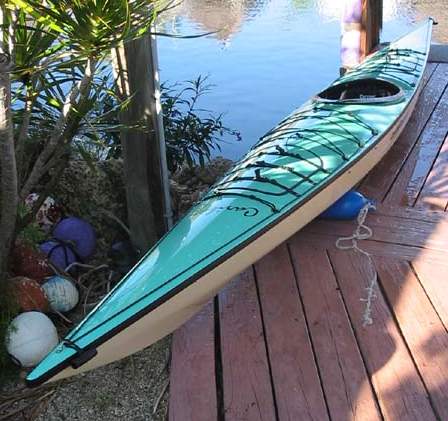 Another vote for older, Canadian-built Necky’s. Mine is a 1995 Looksha IVs. It’s a nice lively feeling kayak and lots of fun paddling into choppy swells with the “Dolphin Bow” riding up and over the chop. I have a couple of other kayaks but just don’t want to let this one go. 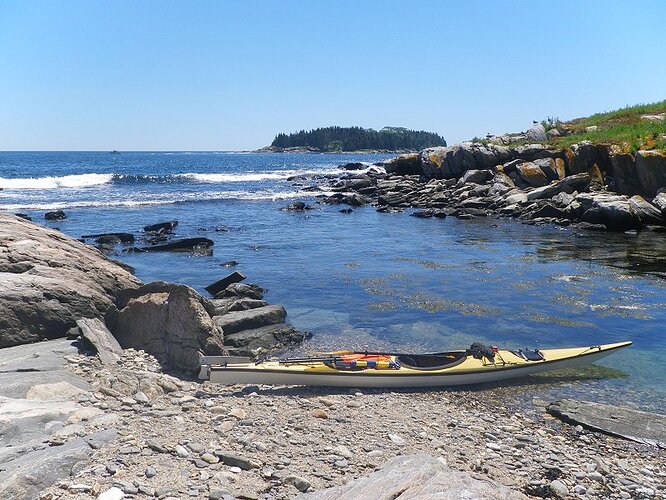 Happy to be a member of that cult. Still have mine, only it’s the one made before they put a skeg in it. I put one in a few years later.

Um, both of my boats l use these days as well as the 17.6 footer are no longer in production… I guess l like them. 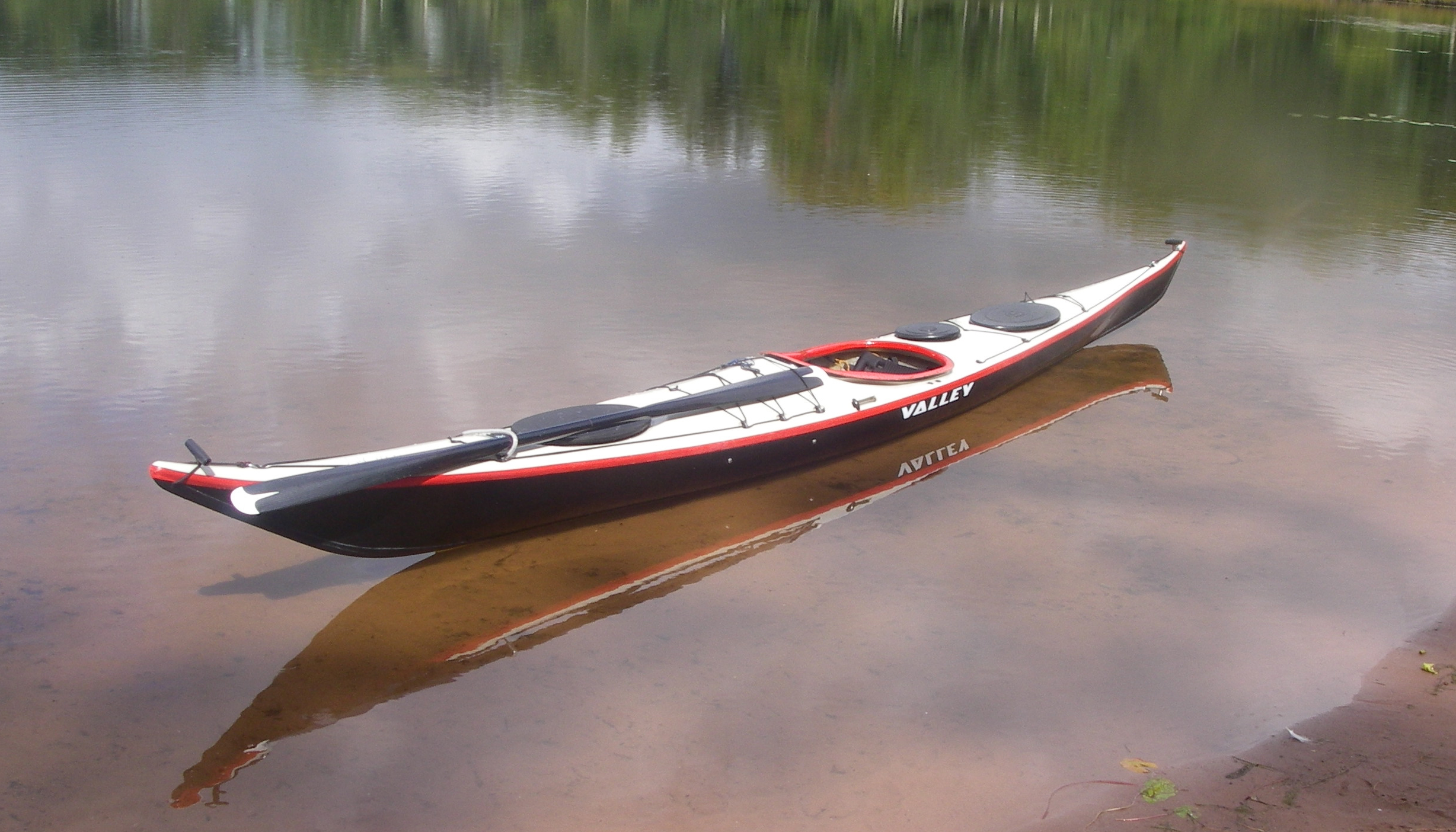 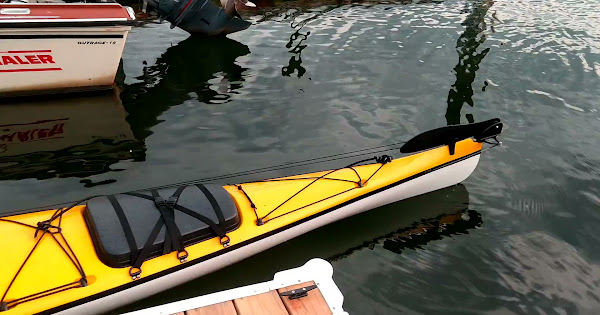 Years looking for an Current Designs Expedition. Roomy, dry ride, turns fast, comfortable, solid sprint of 7.5 mph, super glide. Faster than my CD Nomad & Extreme. Tons of room for gear. Paid 900 for it last year. Definitely bit more tippy than the Nomad or Extremes I have rounder bottom. Does good in the he wind also surprisingly with the higher deck. 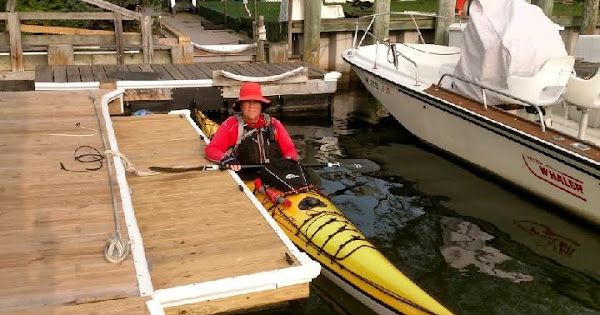 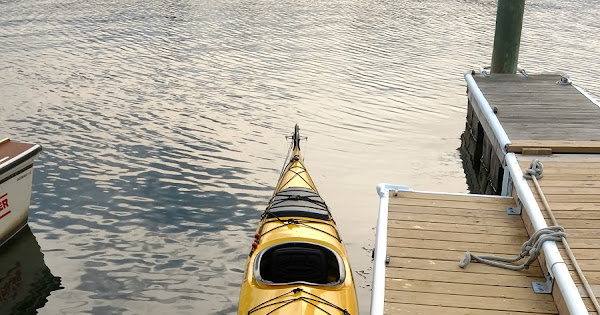 I want to use it a lot more this year I just got it last year.

Valley Avocet, my main surfer. I also love my Valley Nordkapp LV. Though mine is not as pretty as roym’s. 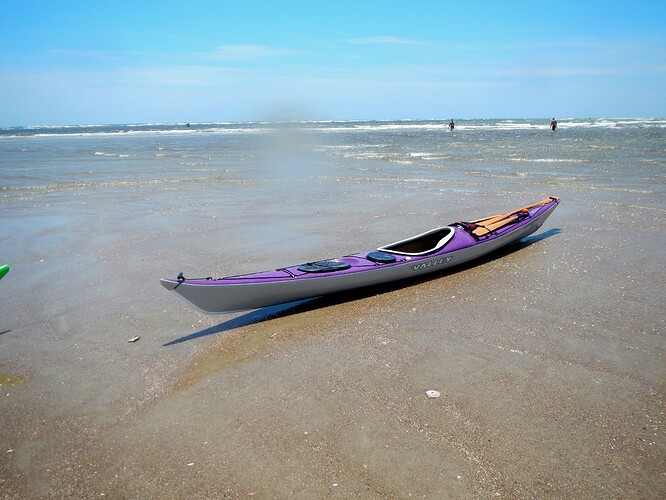 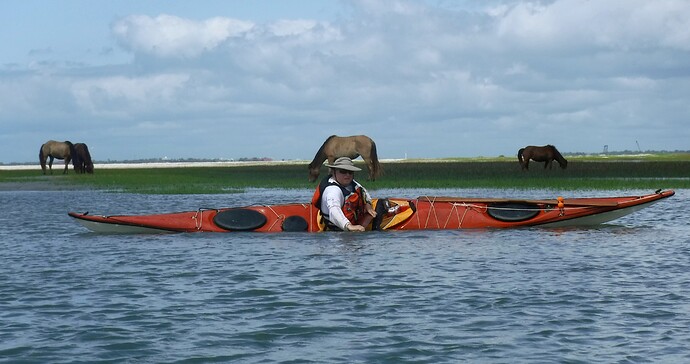 As far as I know you can include all of the Pygmy Kayak kits as not available .
This is two of my Arctic Tern 14’s at a Bogey & Bacall race. 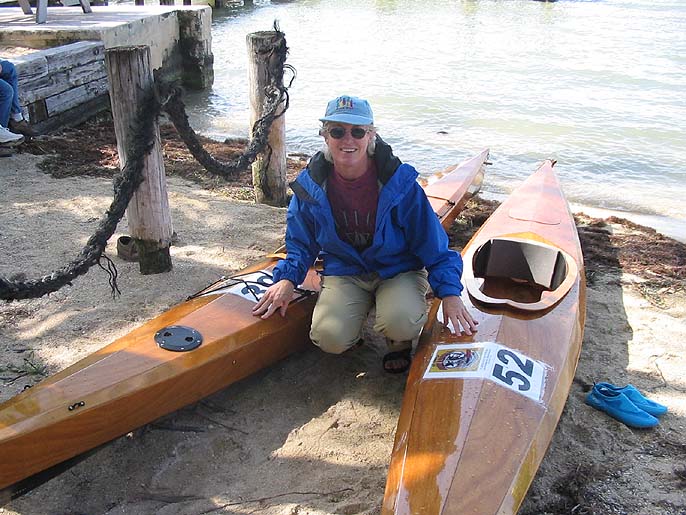 As far as I know you can include all of the Pygmy Kayak kits as not available .
This is two of my Arctic Tern 14’s at a Bogey & Bacall race.

I missed the news about Pygmy being on indefinite “hibernation”. But it’s certainly understandable that the owner/founder would like to retire at 77 years old. Maybe a buyer will still come along after the Covid situation eases.

I have a skin version of the Coaster, and it’s a great boat. I wish I could have tried any/all of the Mariners. I think I saw one on cartop on the highway, that’s as close as I’ve been to one…

The Mariners still show up used in the Pacific NW. There’s an Express in Eugene Oregon, for example. It even has a rear hatch. Coasters are really hard to find. I have an acquaintance in Victoria, BC with a Coaster - but I think he plans to use it as his casket.

Easy Rider Canoes and kayaks are no longer in production. The factory (located in Tukwila , WA) remains open by appointment only for owners wanting parts or accessories. I believe that they still have about a dozen kayaks left for sale in their inventory. I own an Easy Rider Dolphin CRX and an Eskimo 15 CRX and love them both.

It’s truly sad that most new paddlers will never have the opportunity to try a boat with an ocean cockpit and experience the improved comfort and control it provides. It also makes the foredeck a lot more usable.

Fortunately, I own both of the boats mentioned above and wouldn’t trade them for anything made currently. Being fiberglass and easy to repair, they should last me the rest of my paddling days. 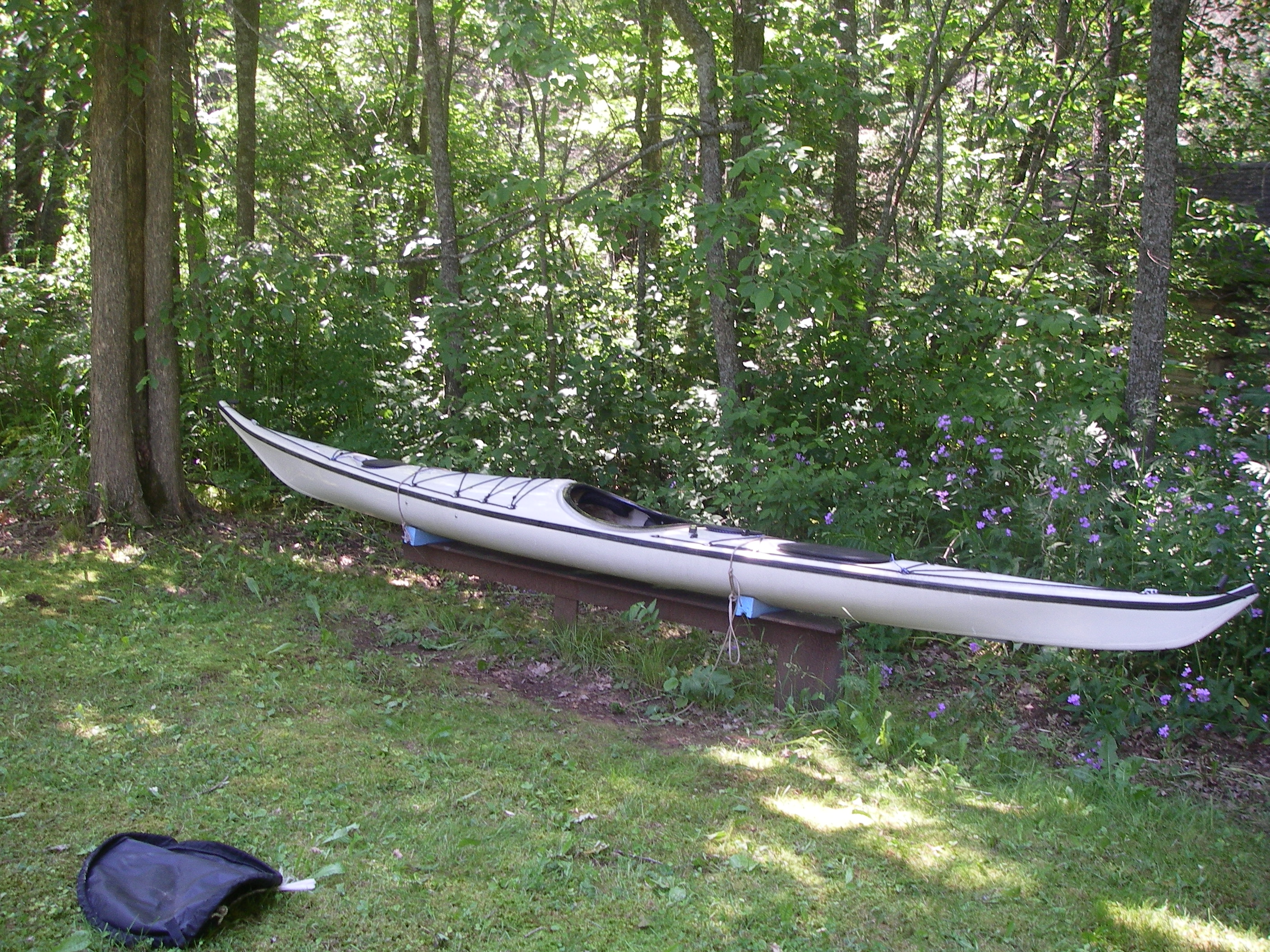