The current info on that is that the guy who started the “Jungle Cruise”, Colonel Tooey, let them go on an island there in the 30’s and didn’t know that they can swim.

You have Monkeys in Florida?

According to the State Park…A developer at Silver Springs put some monkeys on an island in the Silver River (spring out flow river) . He failed in his research on the monkeys. The kind he was able to get were the lab kind…and they swim. Now monkeys are all over that forest in groups…with monkeys it might be “troops”. They were before, or at least seperate from the Tarzan movies. FWC goes in and thins them out when population gets too large. Consequently they are biologically a lot like humans and carry similar sicknesses. So best to keep clear of them. Besides they get fussy if you don’t feed them and they bite, scratch, etc.

Ive been paddling up & down many of Maryland’s waterways for years now. Last week while spooking along the Rhode River shoreline I was able to sneak up on a very large snapping turtle. Very prehistoric looking monster. 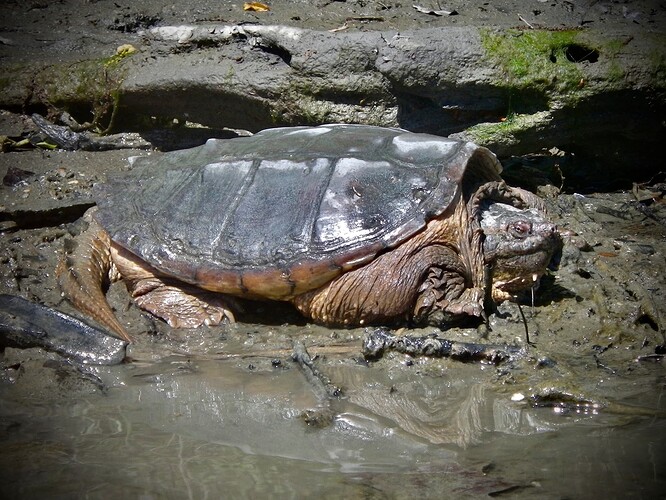 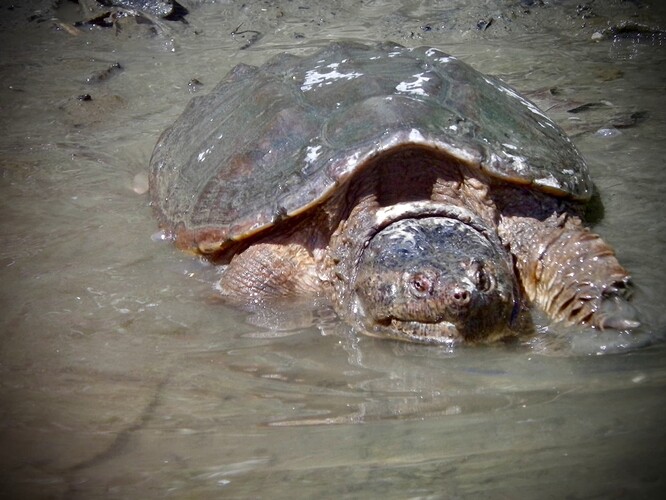 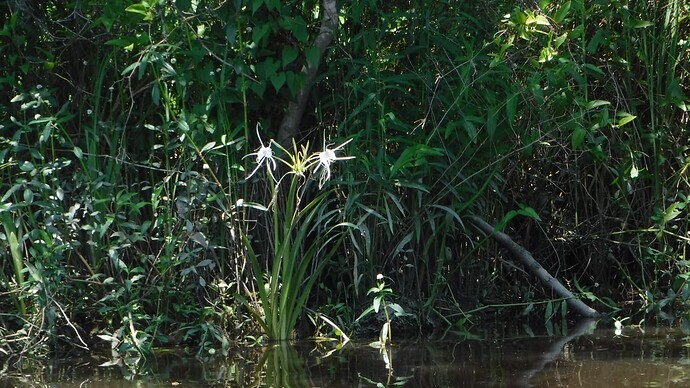 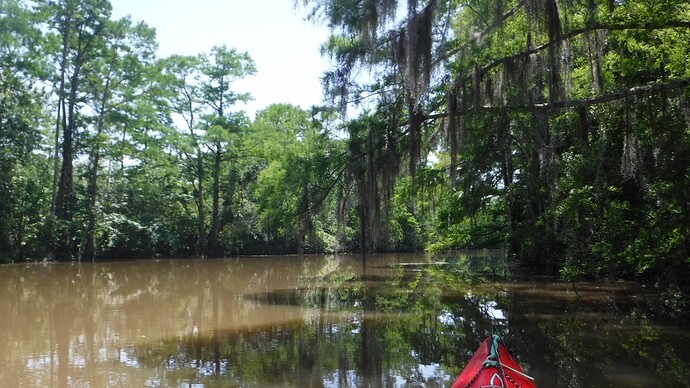 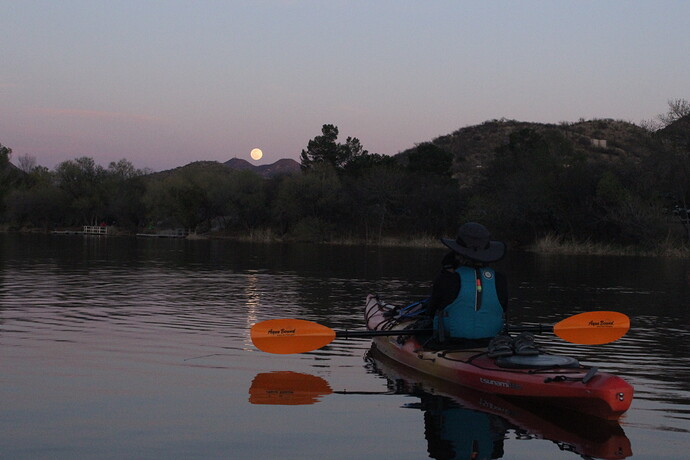 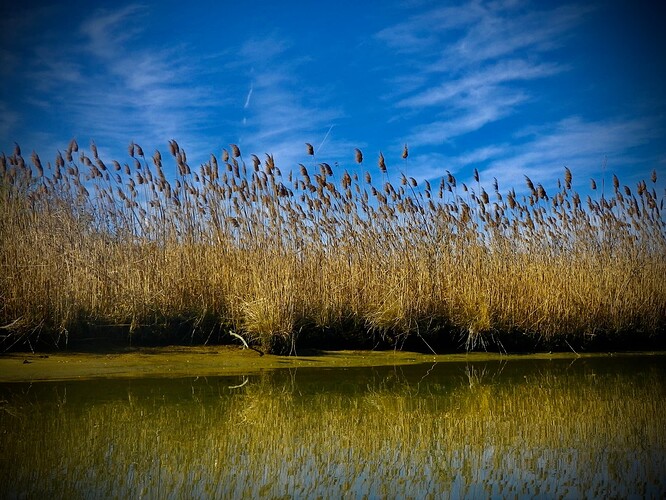 image1920×1440 405 KB
Although the pictured Phragmites australis are considered a highly invasive plant (in Maryland), they help create some pretty nice scenery. This is along Maryland’s Rhode River, south of Annapolis.
3 Likes
3meterswell May 9, 2022, 2:13pm #1202 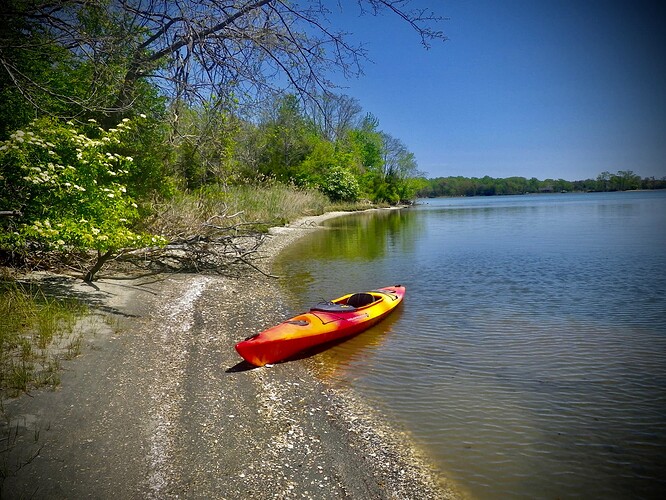 Along the Rhode River, just south of Annapolis, Maryland. 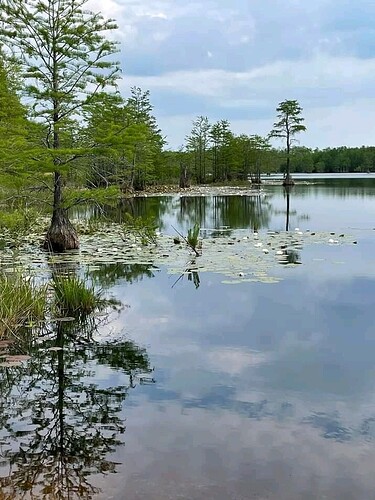 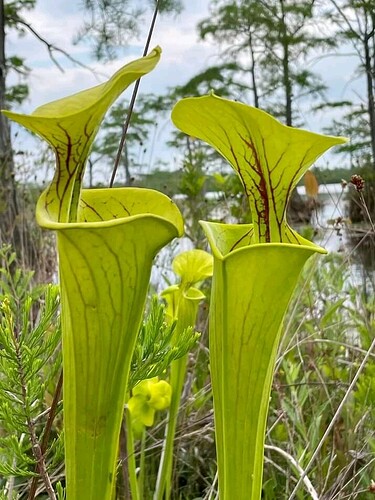 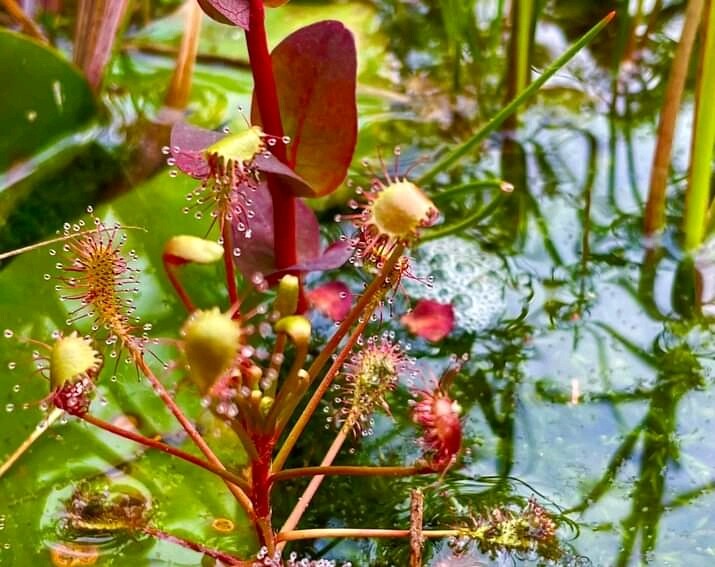 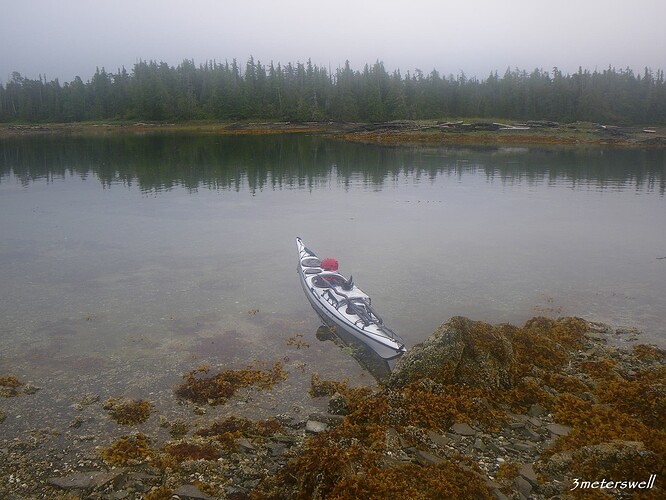 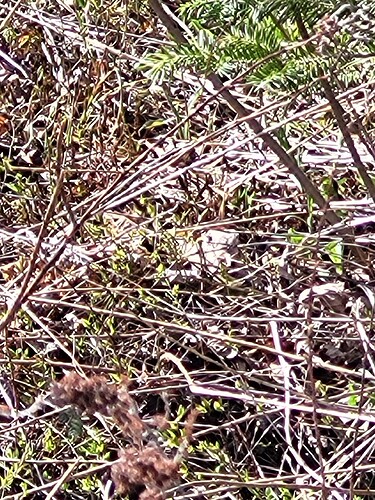 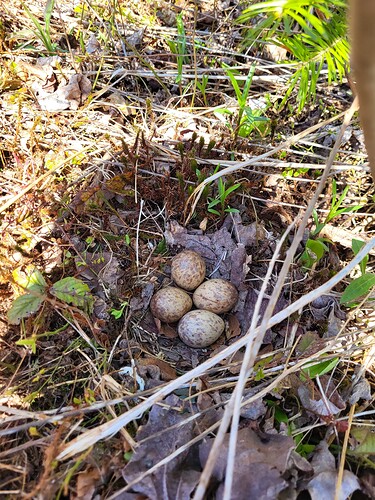 Redbuds are out in southeast Michigan. Huron chain of lakes and Huron River at Hudson Mills. 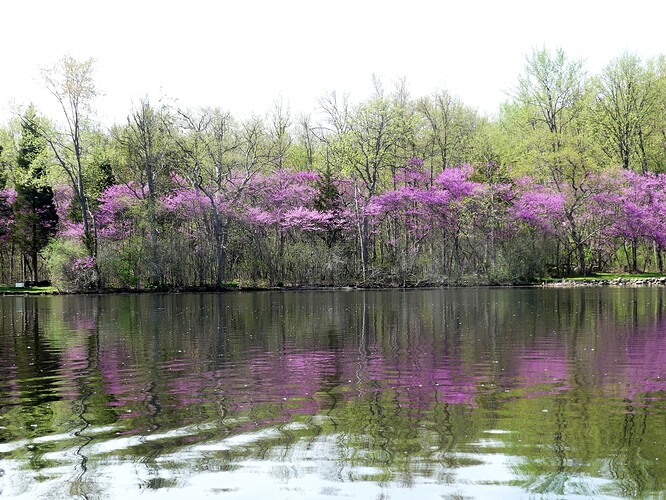 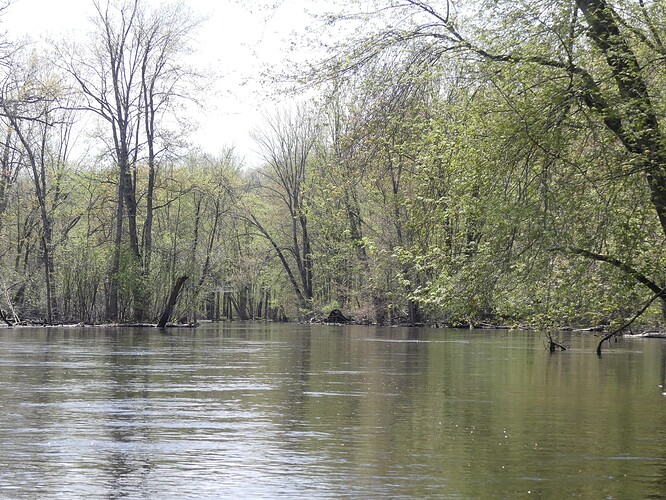 Wow! I love Redbuds! They just sing of spring. First saw them growing on the MSU campus. Tried growing one where I live, but too far north.

I’m glad that she’s sweet as Tupelo Honey,
but I hope her trunks not as stalwart.
For if she was to unlimber on me
it bee by my leave next fall really hurt.
(and Van’s stuck not in mystic but dirt) 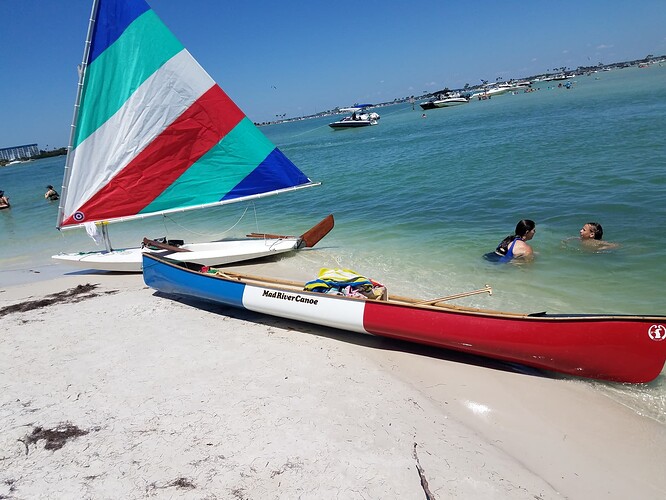 Light at the end of a tunnel. 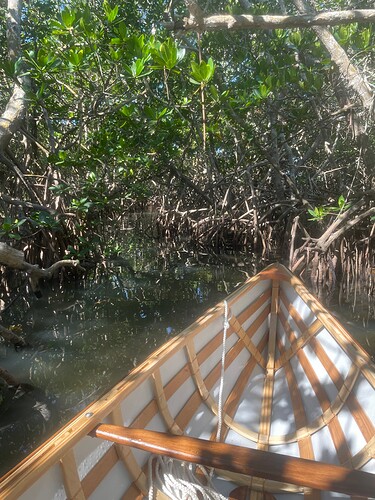 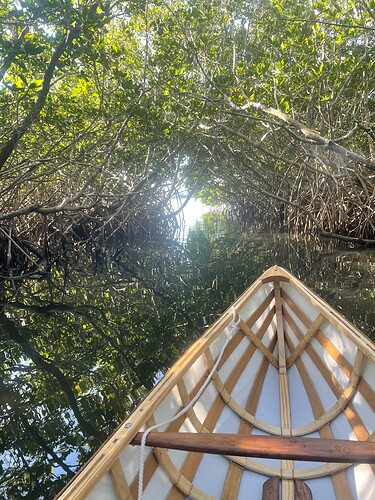 Really like the skin on frame canoe. Very nice!