Why the nerve and the gull,
to try and take a tern,
in guise ben’eath that black hat,
as good guy Franklin might discern.

Now, should you have any tern pictures I suppose you should post them in a group of three. You know, “… and a purpose to everything, unto heaven,.” After all, it is the Byrds.

which reminds me of the nasty lad I saw on the shore throwing rocks at the terns, attempting to leave no tern left unstoned

That gull was laughing at you. 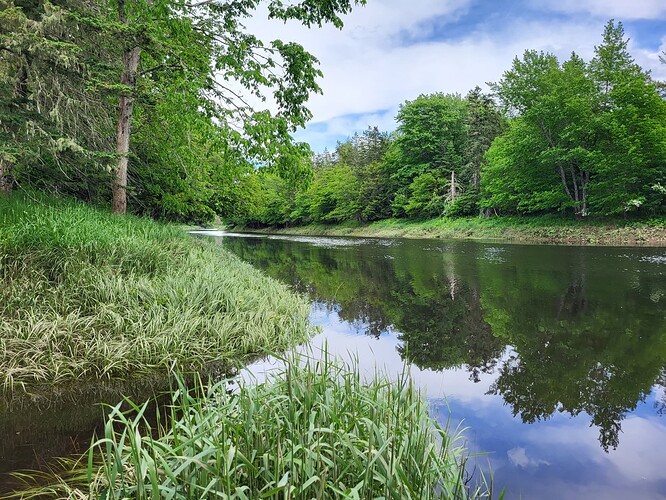 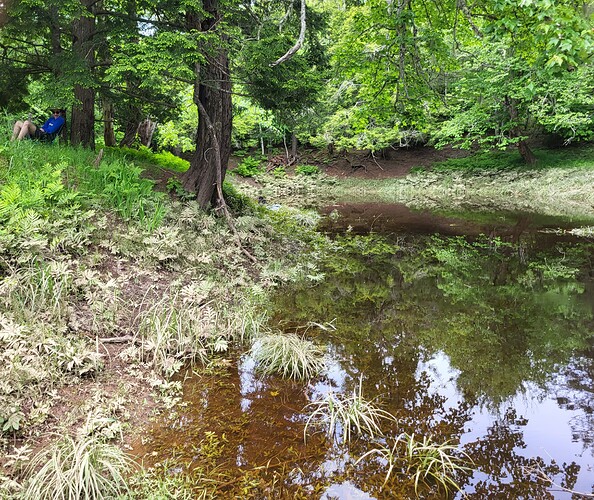 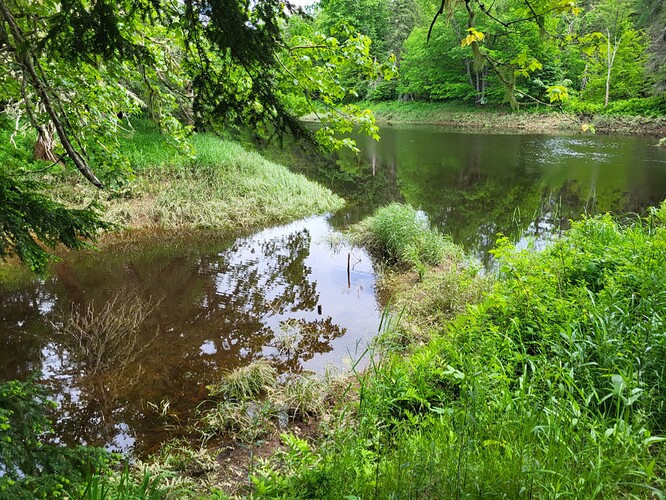 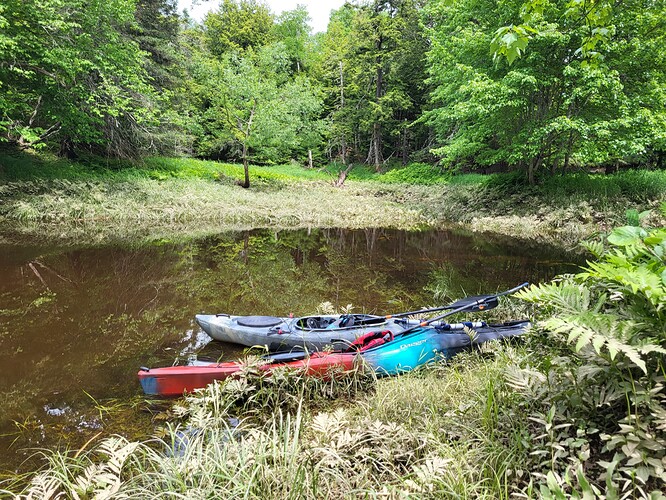 The Shubenacadie River. Not far from where the Bay of Fundy tides begin to influence the river.

Great dragonfly shots! If that’s your auto focus at work then your camera is way better at it than mine. And if it’s manual you have some mad skills going.

Both. I was sitting and the camera was handheld. The trick on the flying shots was to manually focus on their perch and snap when they are in the view. I had it on F4 and F5.6. I’m going to try several other things like sport, burst, and faster shutter speeds than 400 which I set for some of the shots. I like being able to touch what I want the focus to stay on in AI+. I am relearning some of this, and learning new stuff…so much stuff. I know why I have enjoyed my old beat-up Nikon coolpix waterproof so much. It is small, really rugged and you can just point it and shoot with 5X optical. I make many mistakes believe me. The real truth is shoot away, maybe you will get a good shot. 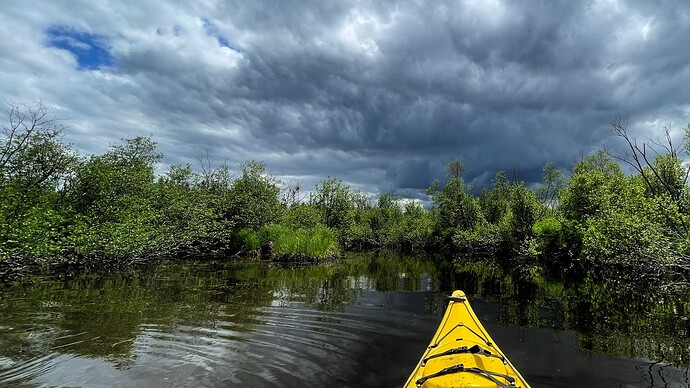 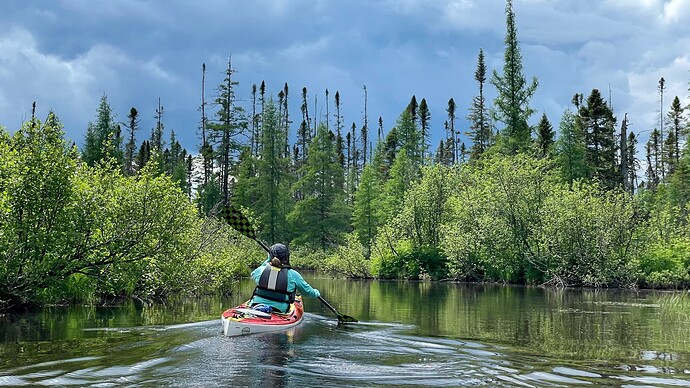 A play upon the one my 8th grade math teacher told us, wherein the annual northerly migration of the Atlantic Arctic Terns coincided with the Sanibel Island Police Force’s Spring oceanside burnoff of seized marijuana caches, thus leaving no (passerby) tern unstoned. Or, as I like to think, stunned in their northerly flight by the aromatic cloud through which they passed, the serious minded, would-be boreal, pine-duffing migrants terned over a new leaf. 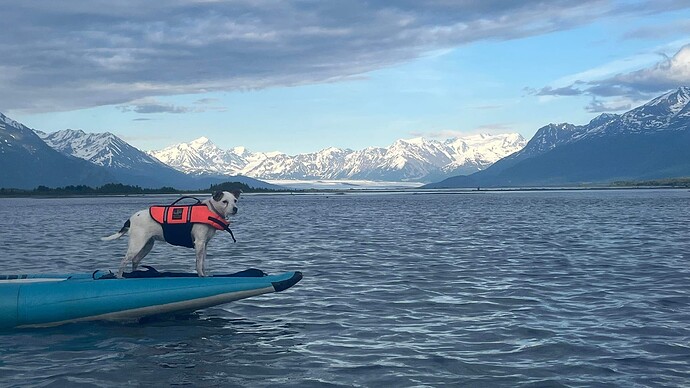 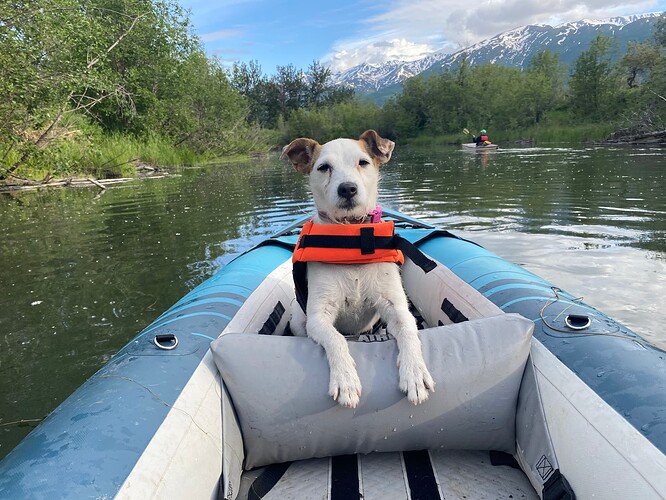 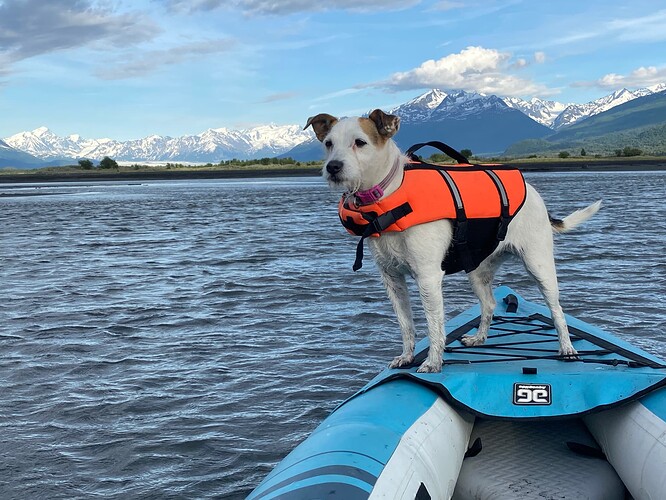 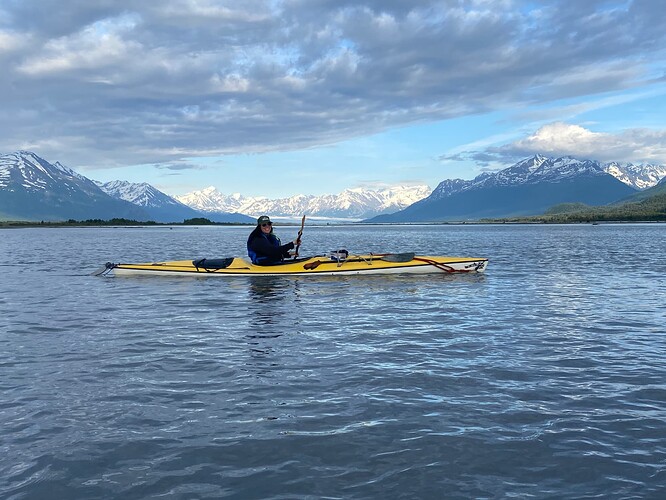 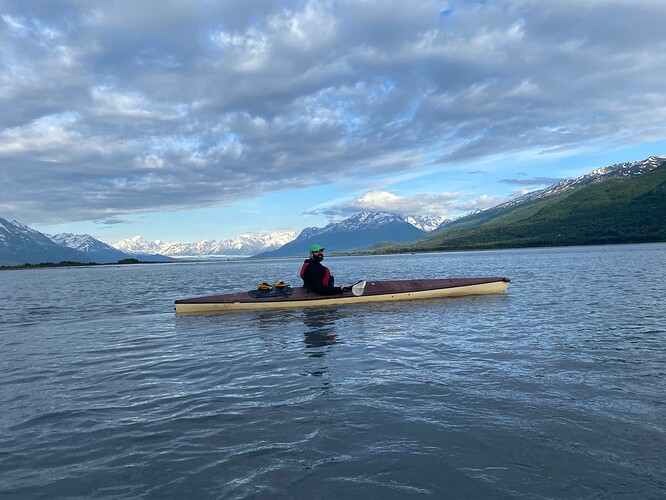 Look like someone else took a picture of Paris this time. 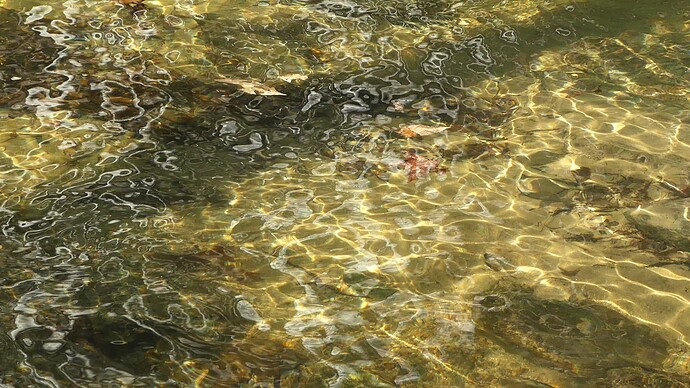 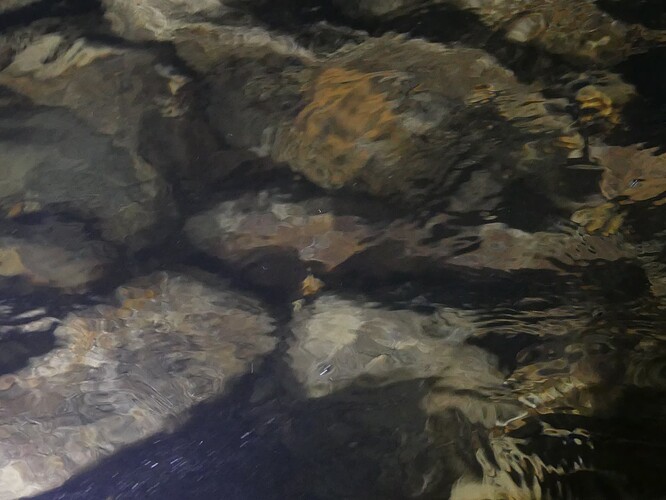 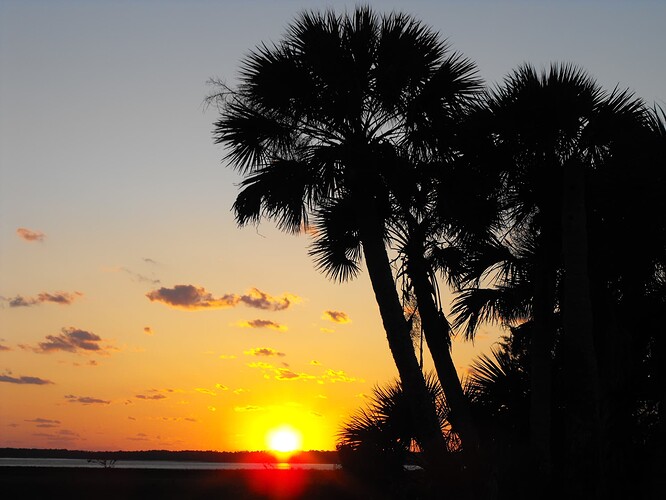 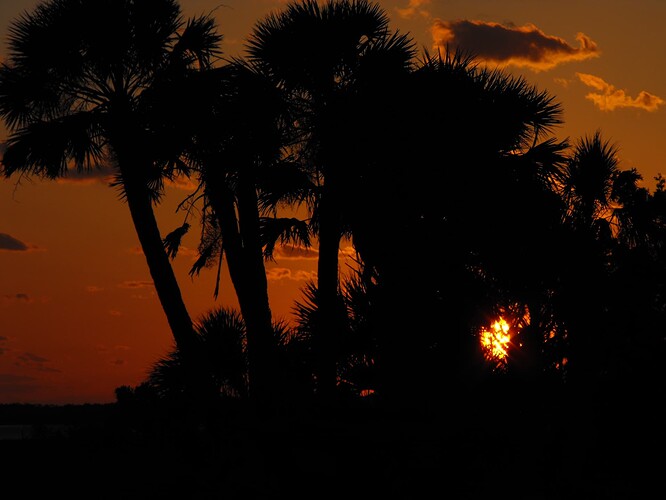 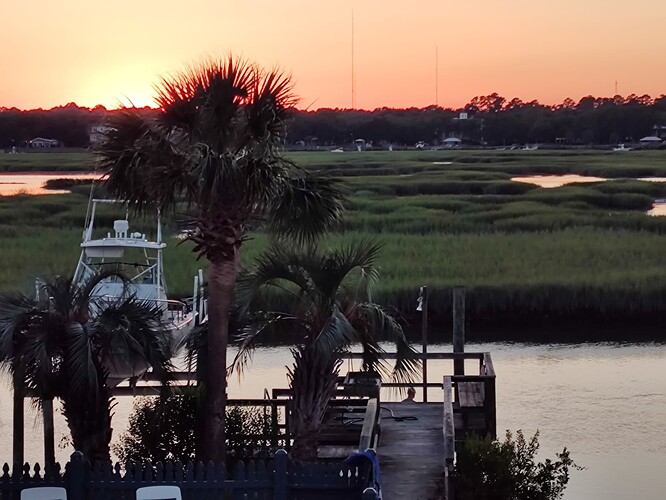 Sunset on the same marsh. 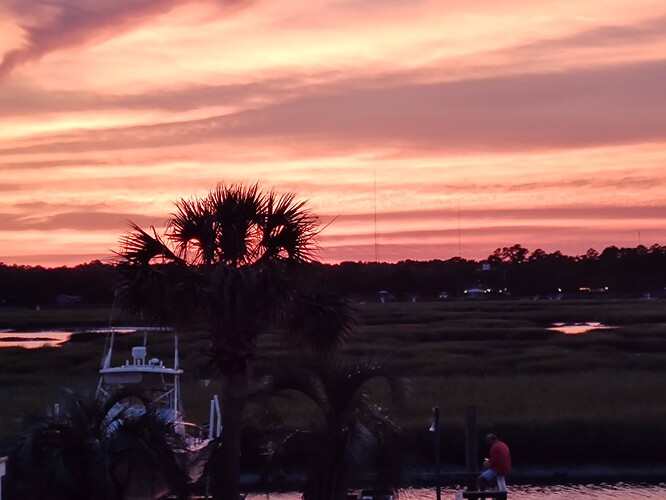 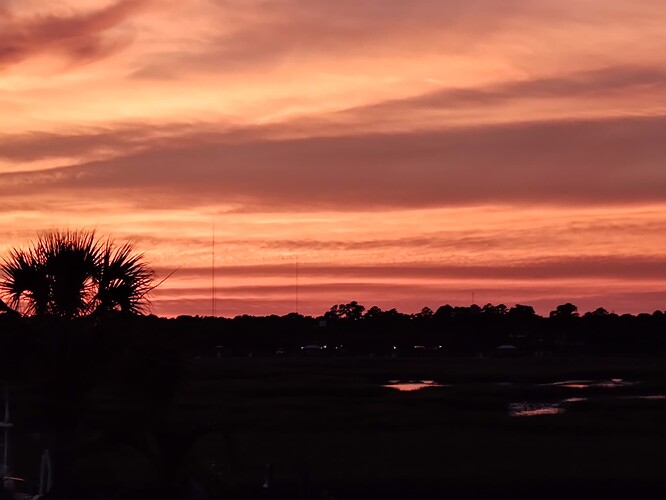 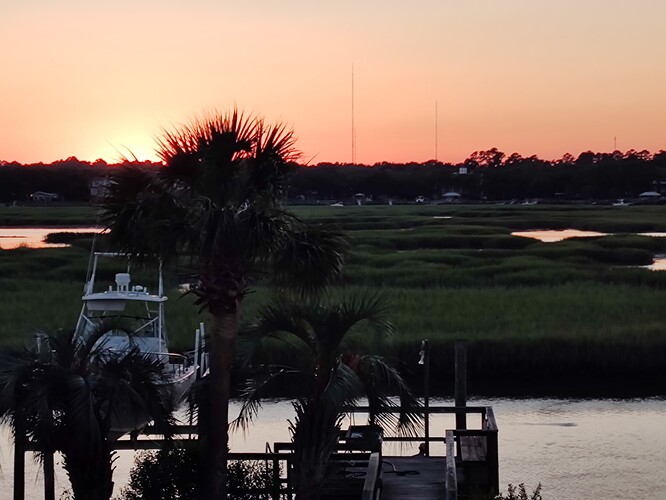 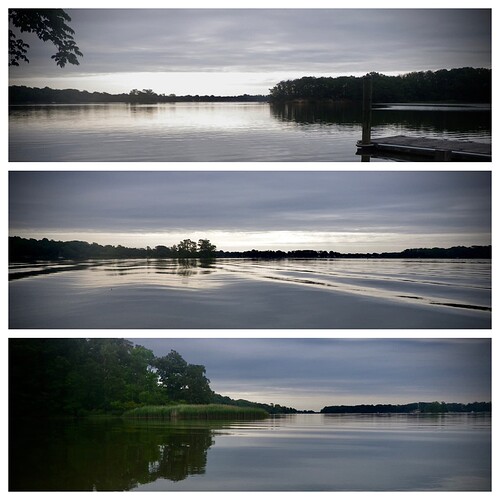 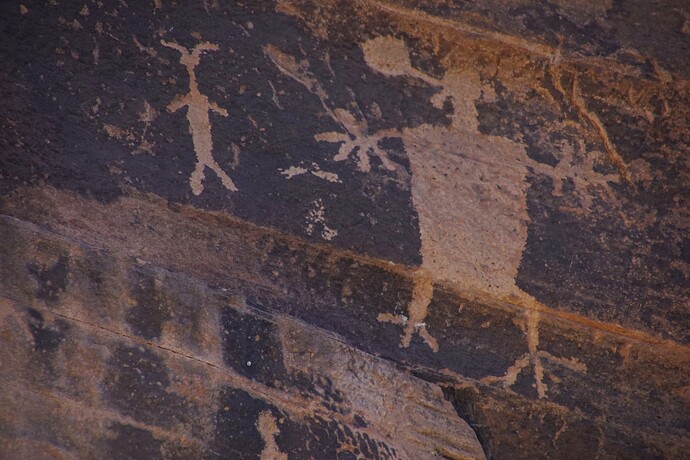 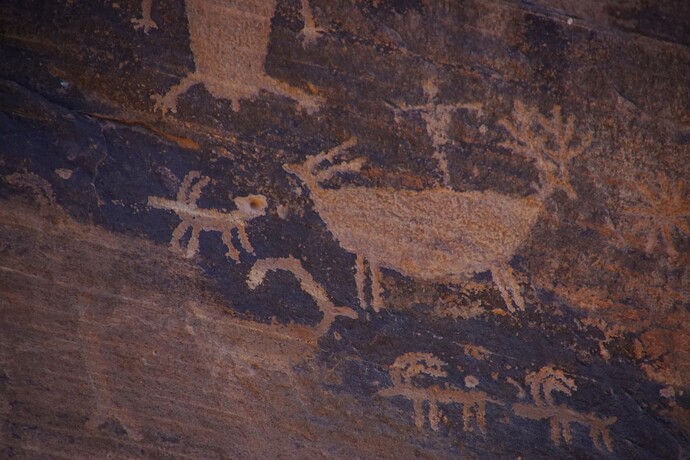 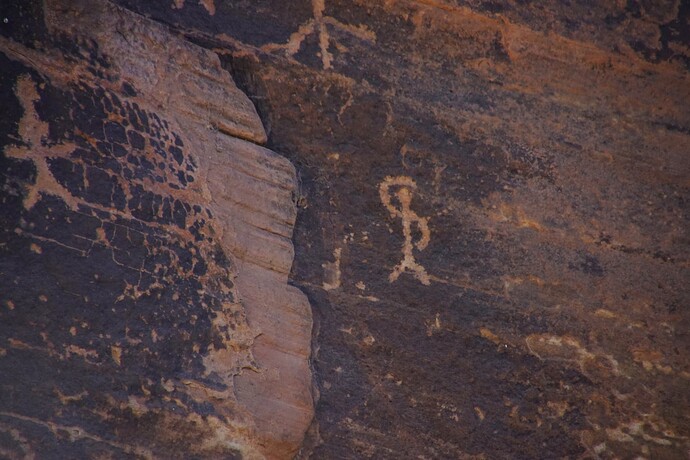 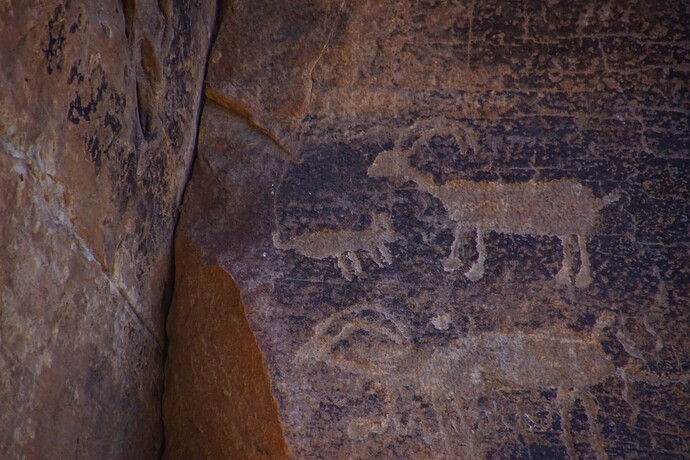 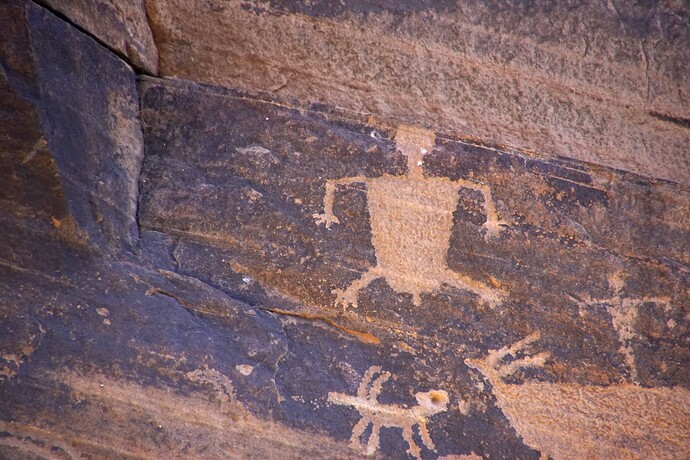 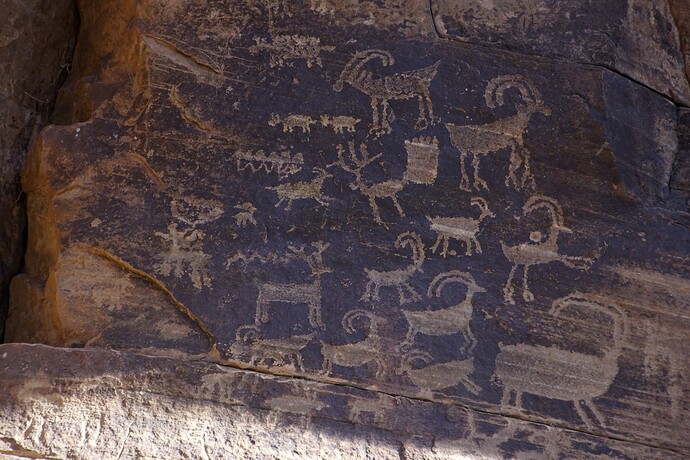 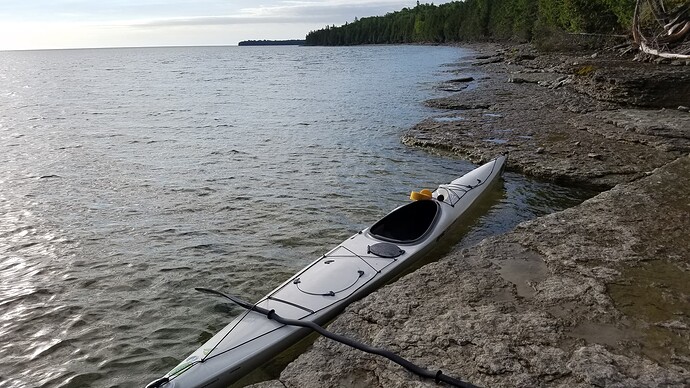 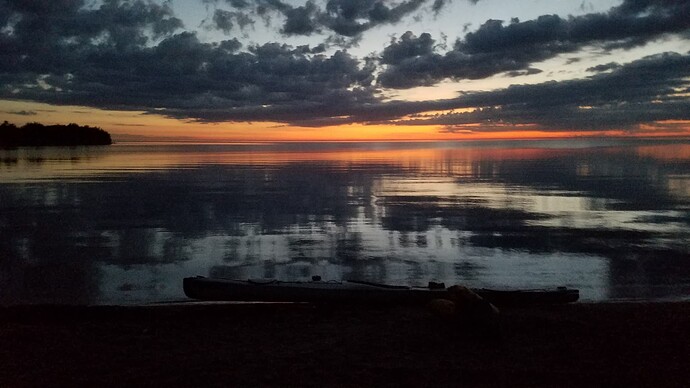