This is a follow-up to my Self-Rescue–Fail thread.

Yesterday I tried a self-rescue again after adding NRS flotation tubes to my Perception Sonoma 10 kayak: 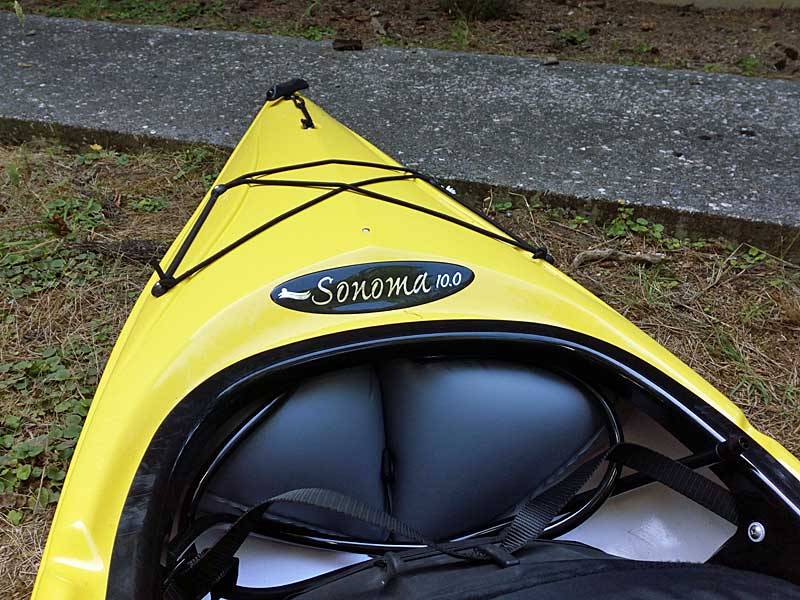 I’m pleased to report that not only was it possible, it was relatively easy. I did it twice, all in water over my head.

The first time, I pulled the bilge pump from the aft deck bungees and pumped out the water before trying to get back it. That worked well, even though it took a while to get the water out. Then, I pulled the rear seat support from its slot to keep it out of the way. Finally, I pulled myself up onto the aft deck, turned, and shimmed up and into the cockpit.

Next, I repeated the entire procedure but without pumping the water out, first. That also worked.

Finally, I loaded it up and went fishing. 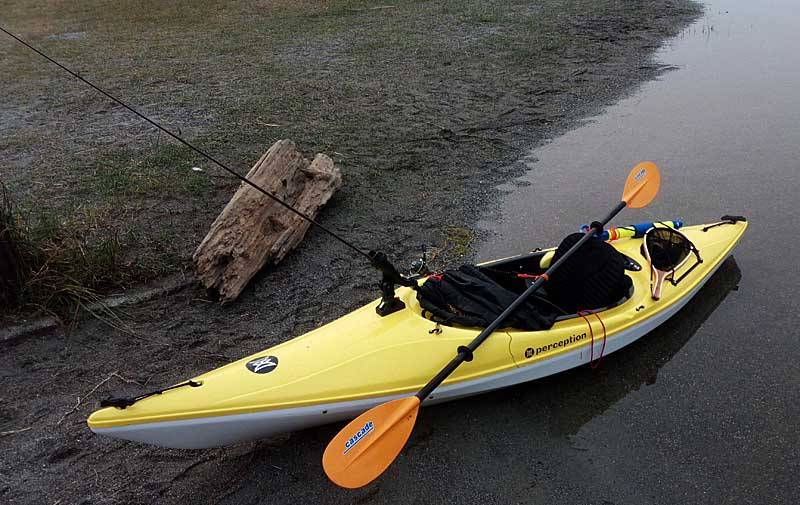 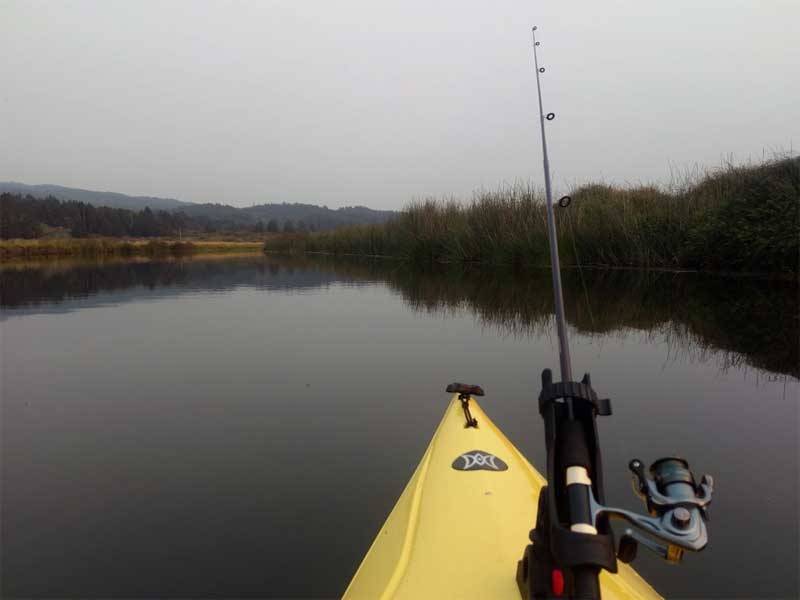 Of course, self-rescue will be harder without a wetsuit and with gear crashing around, but I’m confident I can do it.

You have been persistent and successful, congratulations. Catch any fish?

But I really got into the kayaking. I’m impressed with the speed and tracking of this boat. This is the first trip with no wind. 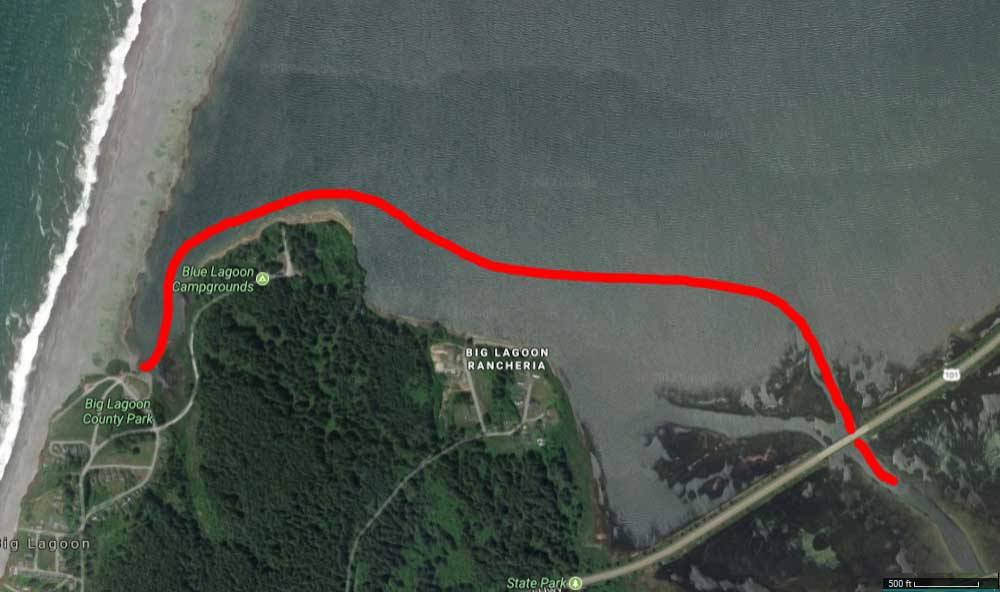 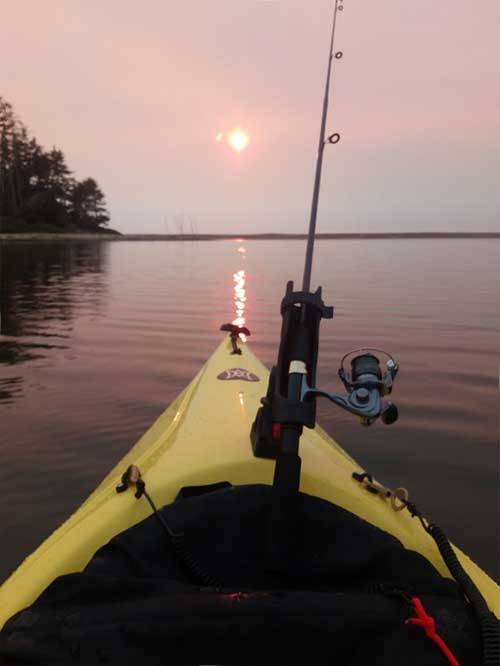 Excellent!! Congratulations on your persistence.

You are my hero! Far too few kayak fishers do safety training. Congratulations.

Might want to ad a paddle float to your equipment. I say this because you were able to climb back in you might have more trouble if its a little wavy when you more likely to tip over. Look on youtube to see how a paddle floats is used.

This is great.
However, I do recommend you swamp it deliberately as much as you can and see if you can still do it. This was the case with a Pelican for me, I managed once, but made a mistake the second time and pushed it down hard swamping it really badly. And then I could not do it because it became ridiculously unstable and sat really low. Not saying it will happen to you now that you have the bags, but I’d do it in shallow water as a test of a worst case scenario.
And definitely get a paddle float and practice with it.

Self-rescues are definitely something where you want to start slow and easy. Just as importantly, you need to keep at it regularly and push into rougher conditions while keeping a safety backup solution (like another competent paddler). Even if you never intend to paddle in those conditions, the day’s weather can take you by surprise and it’s better to be more prepared than less.

Like many others before me, I applaud not only your efforts but your belief that these things are important.

Update: I purchased flotation tubes for the bow as well. Today, I practiced two self-rescues and both went well, but the bow tubes never got under the water. But better to have them and not need them, etc.

Yay! Good job. Do get a paddle float. Most helpful not only for self rescue, but has lots of other uses - like an emergency splint or even a rescue float for someone in the water w/o a PFD.

I sincerely hope you will never have to use your self rescue, but good on you for learning to. I still believe that good judgement comes first and I hope this doesn’t sound too preachy, but don’t allow yourself to get into a situation where the elements overwhelm you. Always have a plan and if your instinct tells you it’s time to head for shore, play it safe.