You may recall that some miscreant saw fit to relieve me of my Sterling Progression in February and you could say that I was not in the happy way. The good news is that my homeowner’s insurance was aces in every way possible in covering the loss. So, I took possession of a Grand Illusion and have recently gotten it wet. I’m so pleased to say that it doesn’t disappoint and looks as distinguished in color as in B&W. 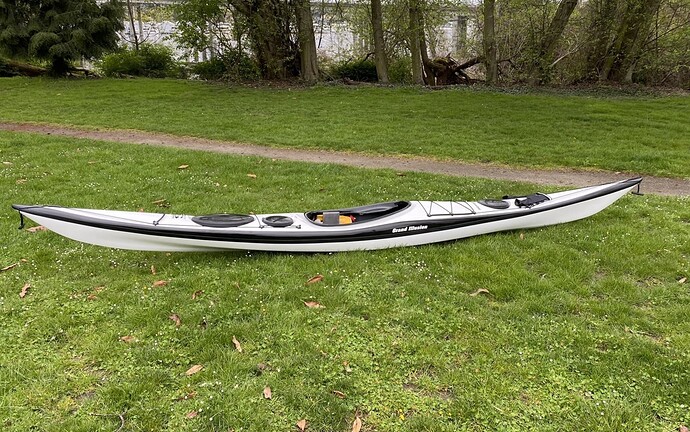 That’s wonderful, Jon. But still no leads on your stolen kayak?

No leads. I continue to watch Craigslist with waning interest. The boat belongs to the insurance company now and as much as I would love to help catch whoever stole it I suspect that it was either loaded on a container full of luxury cars headed elsewhere or some poor unsuspecting paddler will show up with it somewhere and be detained by law enforcement. The boat was one-of-a-kind. There are only a relative handful of Progressions that have been built and any other paddler is going to look at it. The color scheme was unique and has never been repeated. Short of a full-blown paint job the boat will always stand out.

I think that whoever has it now is better off living on another continent or will be painfully outed at some point. Sucks to be them.

for us ‘building challenged’ folk, luckily there’s a Turning Point Boatworks that will allow us access to the Petrel Play (and now, the Petrel).

I do love that:

turns 90 degrees on one short sweep

especially when I want a good look behind me on the St Johns (shipping channel).

Oh my goodness! That is an unbelievably gorgeous boat. Not sure I would have the confidence to paddle something so beautiful, you know, like I would know that everyone was looking at me and wondering what she saw in me. Clearly, they would say, “She is so far out of his league”.

I do admit that with all of the brew haw haw around fast ruddered boats today having something, like you, with such maneuverability makes me feel strangely smug like a handful of us are channeling the sacred true of the universe.

This is my “oldie but goody” 1995 Necky Looksha IVs with some trash rope that I pulled out of the ocean. 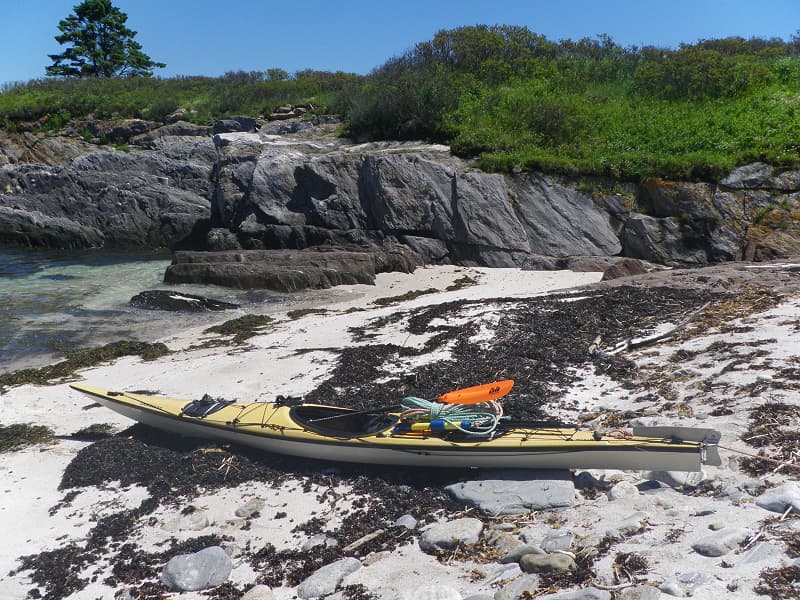 I mostly paddle this pre-dawn, so I don’t get to see the ‘sparkes’ very much.
Joey(TPB) does magic with composite materials
This is built using Red Reflections (weight: 30lbs)

A Stellar Combination - My Fathers S18 and my Intrepid LV. 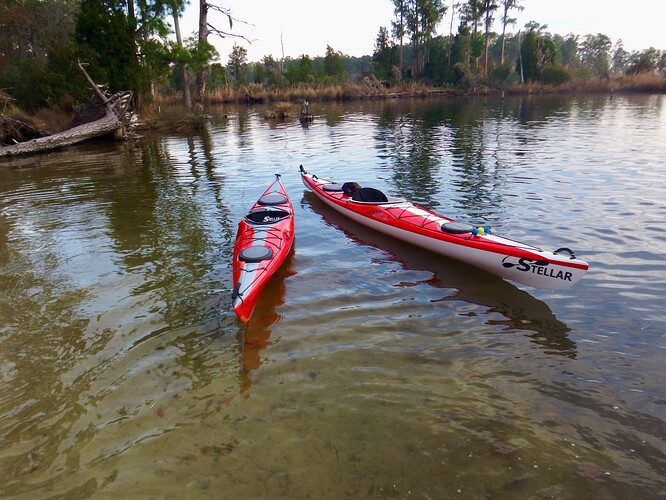 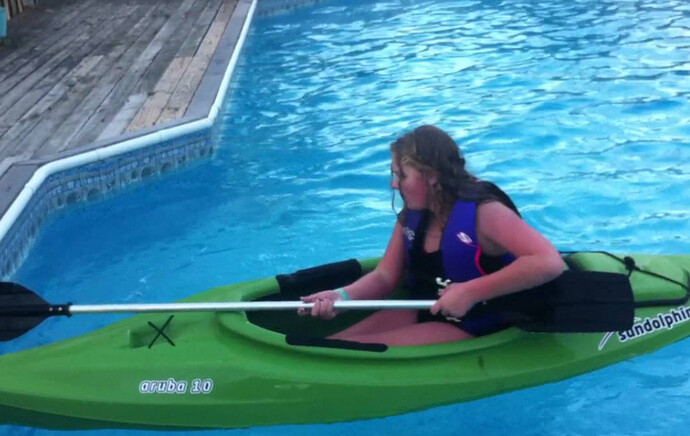 How long are those oars? My canoe needs an outrigger for 7 foot oars. 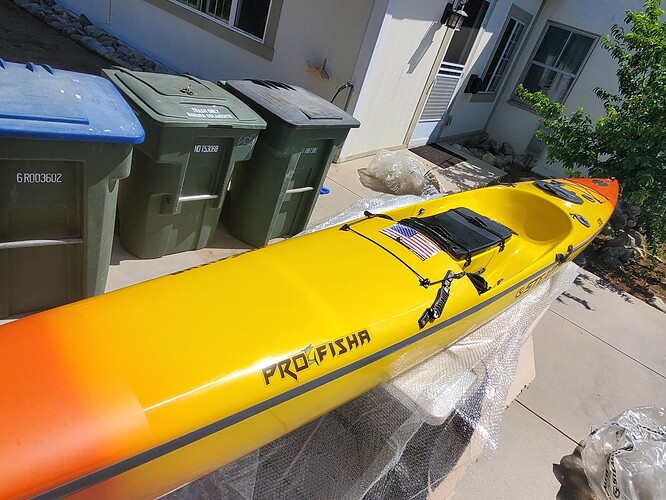 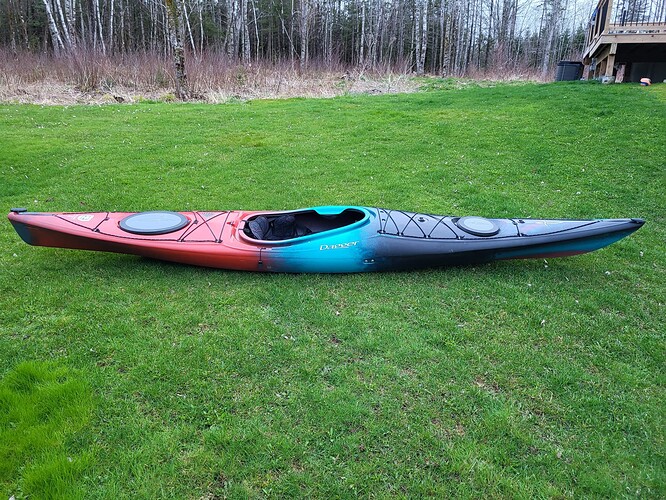 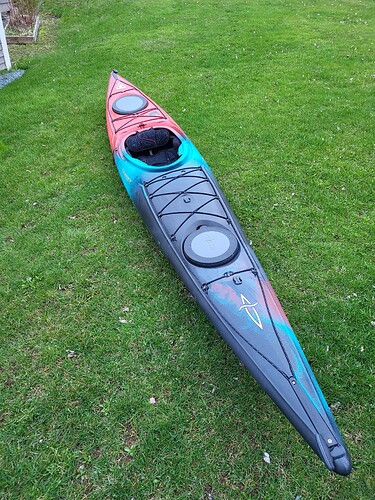 Just finished resealing my rear bulkhead and checking all 37 screws for tightness. I never want to squeeze lexel from a tube by hand ever again. 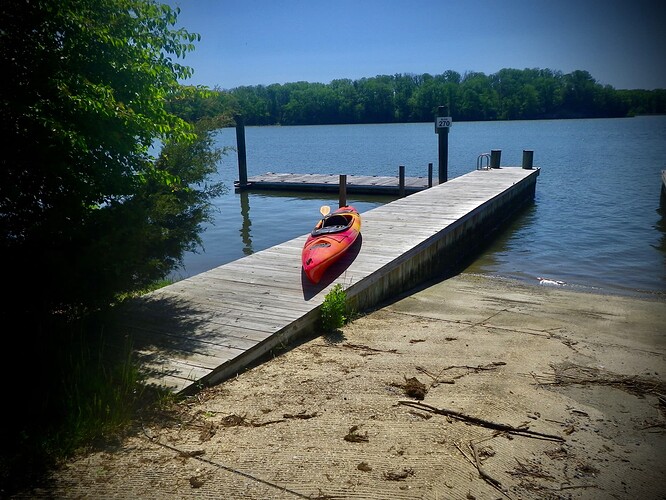 Just back from a lazy morning of exploring Maryland’s Rhode River. 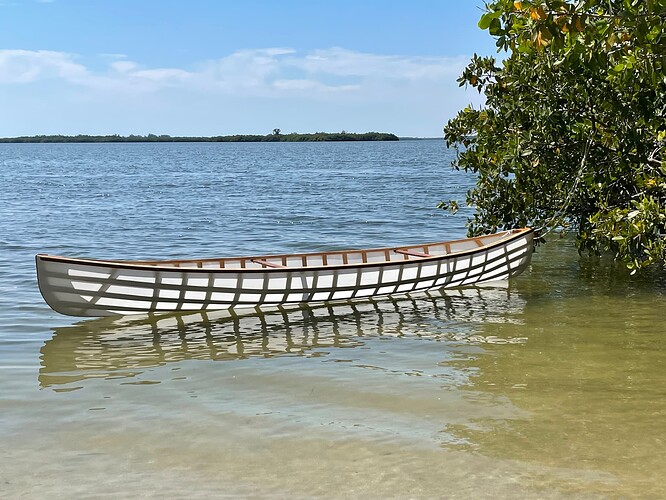 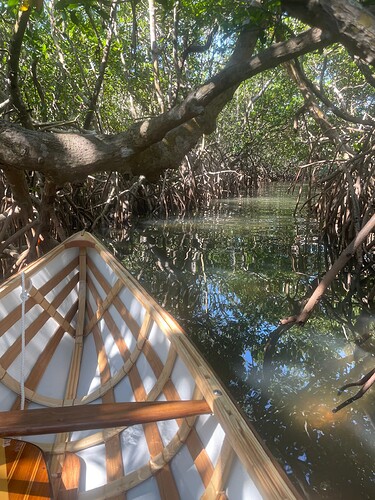 Not the prettiest picture, just bought it. I’m confident it’s big enough to introduce two grandkids to the BWCA in July. 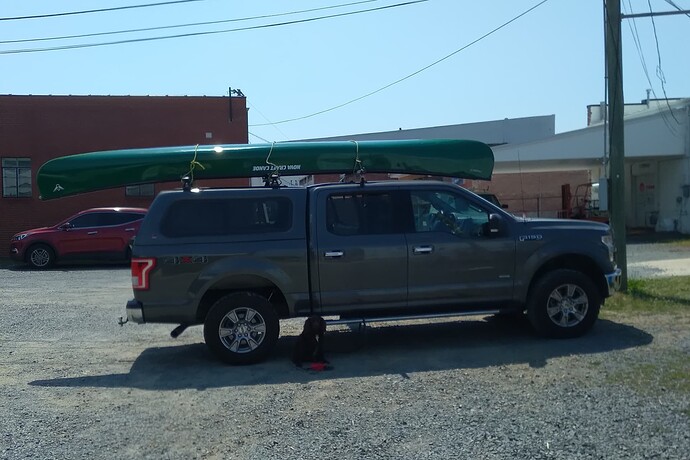 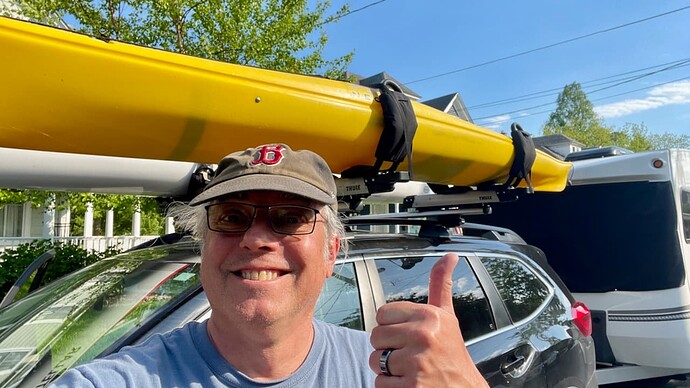 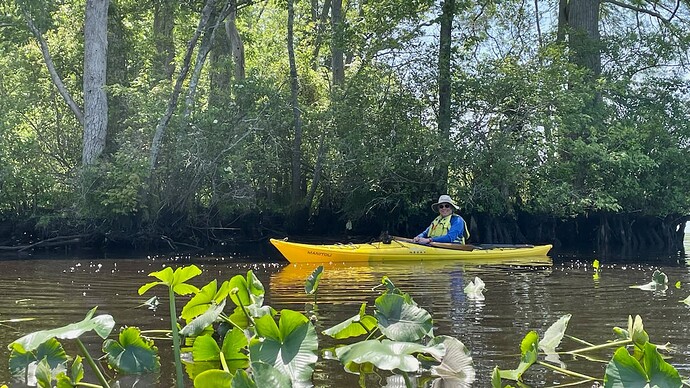 new to me! Necky Manitou 14 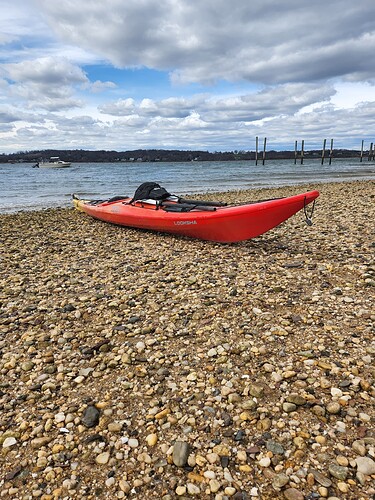