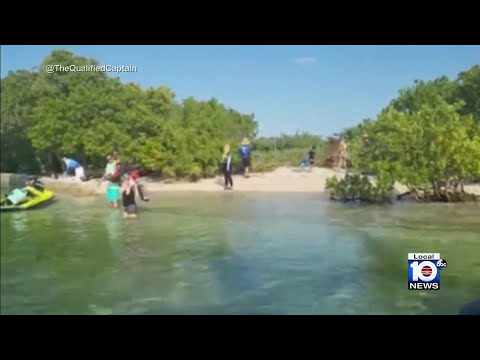 Regretfully there is still a class of people who will drive 10 miles out of their way to throw their beer can in water. I don’t understand the need for it, I always end up with bringing back more stuff than I took out, too bad it isn’t contagious.

That’s pretty unbelievable. The brazenness! Do they think their mothers live on those islands and will pick up after them?

In well over 20 years of paddling in the Chesapeake Bay area I’ve never seen anyone actively littering. What are the penalties? At the least they should receive a substantial fine and be required to spend a day doing trash pickup. In addition, if boating licenses are required in those regions, their license should be suspended for a period of time. Subsequent offenses should consider seizure of their boat.

Our Club leads an annual trash pickup on the Patuxent River coordinated with local authorities as well as in other locations. We also do basic trash pickup and maintenance at various state owned paddle-in camp sites at the end of the season. On day trips and camping trips we pick up trash on the water and along the shore. However, although we may pick up a significant amount of trash along 10+ miles of shoreline on a cleanup, we’ve never seen the amount of trash featured in the video.

Access to landing areas tend to be very limited around here with much or it being privately owned, and boaters around here are generally careful not to risk losing this access.

Its happening everywhere with greater frequency. Trash out car windows, passing on double yellow lines, running redlights. They’re just a pack of dirty pigs. Judge needs to set them up.with consecutive weekends for a summer cleaning up the islands.

Guy in my town rolls down his window at the light. Major 4 lane road in town. I can’t see him through dark windows as it goes back up. I beep the horn he rolls down the window so I call him every name in the book. I asked him how he was raised and what his living conditions were. End up screaming at each other.

4 patrol cars near by I was hoping they heard it but no luck.

I grew up on Chesapeake Bay. In the 1950s and early 60s people punched a hole in cans they were through drinking out of so they would sink. Awareness of littering and taking care of the environment does not seem to be innate. We mush teach people.

We need to bring back the anti-littering campaigns.

The Iron Eyes Cody Keep America Beautiful commercials, where effective in the 70s. Messaging was powerful and memorable. I have never forgotten this campaign. 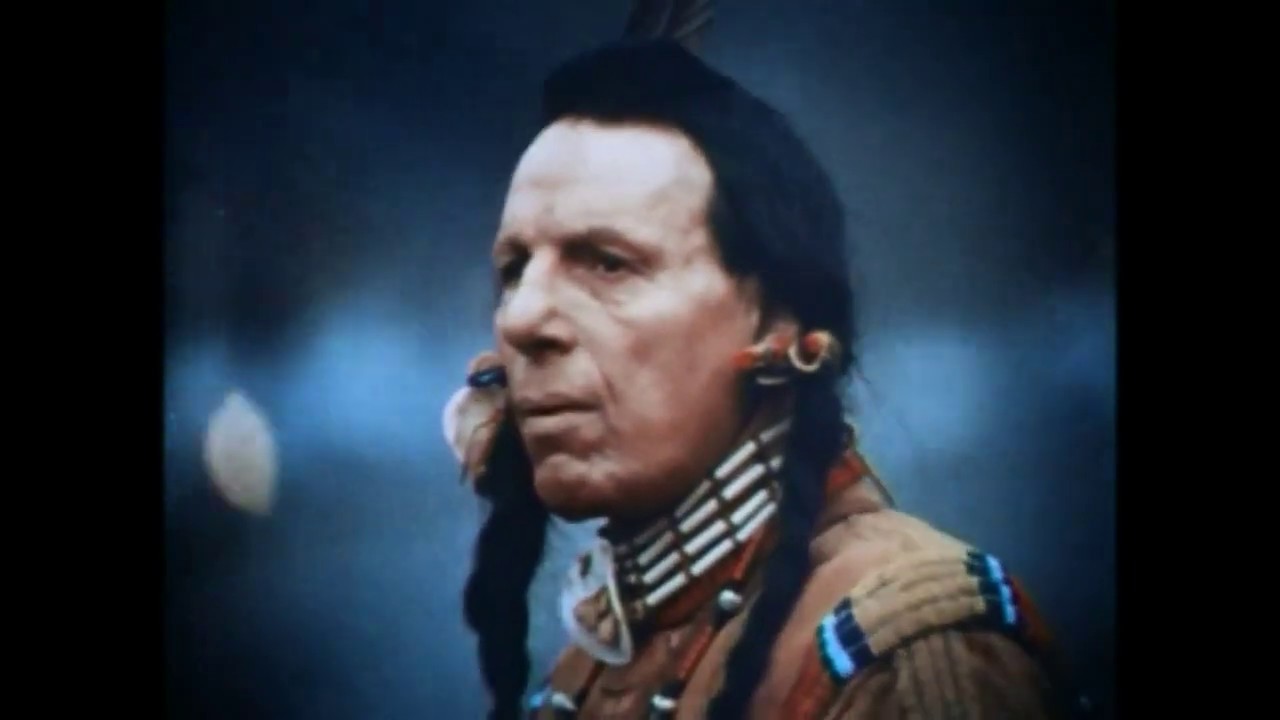 Reality is far different. Some cities and states are moving toward a guaranteed living wage. Criminal justice trends are moving away from holding people accountable for aberrant behavior.

I feel that I grew up in better times. Another value that many of us share is a “leave no trace” philosophy. Good luck enforcing that in today’s permissive society.

People released for all kinds of violent crimes trash is no big deal.

Unfortunately, you need to be careful confronting losers like that.

Few times I picked up a butt guy through our and said you must have dropped this and threw it in there car. Now I won’t get out they’ll say you were menacing them.

I watched a guy go 25 feet out of his way to put his cigerette out in an ashtray by a bus stop. I was so impressed.

I know an old farmer and now that garbage pickup costs are so high around here people drive to the country and toss a green bag in the ditches along the farm roads. He was constantly climbing down in the wet ditch and fishing a bag out hauling it back to his barn and putting it in his farm dumpster. About a year ago he had enough as he was pulling 2-3 bags a week out. Now he opens them out finds something with an address on it repacks the bags and drives to the address and throws the contents all over the front yard or driveway. When the people have come out he is real nice about it telling them I found your stuff and knew you had lost it and wanted it back. He said one time a wife and husband came out yelling and the wife says we didn’t put our trash in your ditch my husband takes it to work and throws it out. The guy knew he was busted and looked away and then she lit into him meaner than a wet hen.

Last year I went up a small creek that empties into French Creek close to a mile. I was in the middle of nowhere and swampy all around and there stuck in a fallen tree is a big old plastic 19” tube TV. The creek was at least 2 miles more upstream where it ran thru a town and all I can figure is someone tossed it in up there and it slowly moved down stream. I was going to try and fish it out but it was too big to haul and hard to get to.

My opinion is this problem is getting worse and isn’t going to get better and iron eyes crying isn’t going to fix it with today’s people he needs to put on his war paint just like the farmer is doing.

Its the same old story, and it comes down to a chararacter defect, a lack of empathy. It cost more than I want to spend to dispose of property so I’ll unload it on someone else and laugh about it. The issue that’s irksome isnt the trash, its the smug, creepy attitude that going to dump my problem on a stranger.

People need to pay attention. Officials have money for living wages, but turn homeowners away from dropping things off at a landfill. The homeowner won’t take it home, the trash ends up as a problem for someone else.

The issue escalates until the farmer finds the address and decided to step it up. That eventually becomes far more serious than a bag of trash.

The 19" TV, that’s just unspeakable to take that much effort to do something that requires such unreasonable effort to reverse.

The 19"tv is nothing. Iowa project AWARE has been cleaning up our rivers and the trash that is pulled out is just so sad to see. I think one year they pulled 1000 tires out of a 75-80 mile stretch of river over a weeks time. Car frames, ag tires, hot water heaters and many other household appliances. It is maddening.

Let’s put all the trash on one island and then banish all the polluters to go live on it together… forever.

I guess they figure they’re never going back?

Scumbags. They really need to increase penalties for littering like this. I was just down there paddling in late September and couldn’t believe all the trash on those little islands. Some people just have no respect for nature.